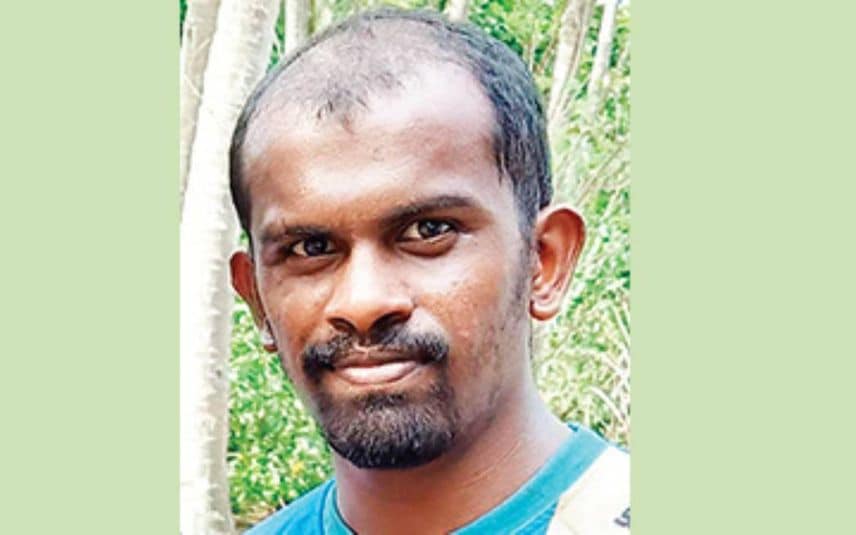 Palakkad: Philip Alwin Prince, a state senior team Kabaddi player, who tried to pluck coconut using a bamboo made stick was electrocuted at Attapallamm, near Walayar on Monday.

The 27-year old Prince hailing from Eruthempathy here succumbed while he was at relative’s place. The incident happened at afternoon.

According to police, the stick he used to pluck the coconut came in touch with the 64 kv transmission line going from Kanjikode substation to Malabar Cements. The man was thrown away due to the high-power electricity transmission. Though fire and safety personnel rushed him to the hospital, he died.

The dead body has been kept at mortuary of district hospital and funeral will happen on Tuesday 12 PM at St. Peter’s Church, Eruthempathy.

Prince is the son of Japamala and Congress ward member Lasar. His sister is Lency.