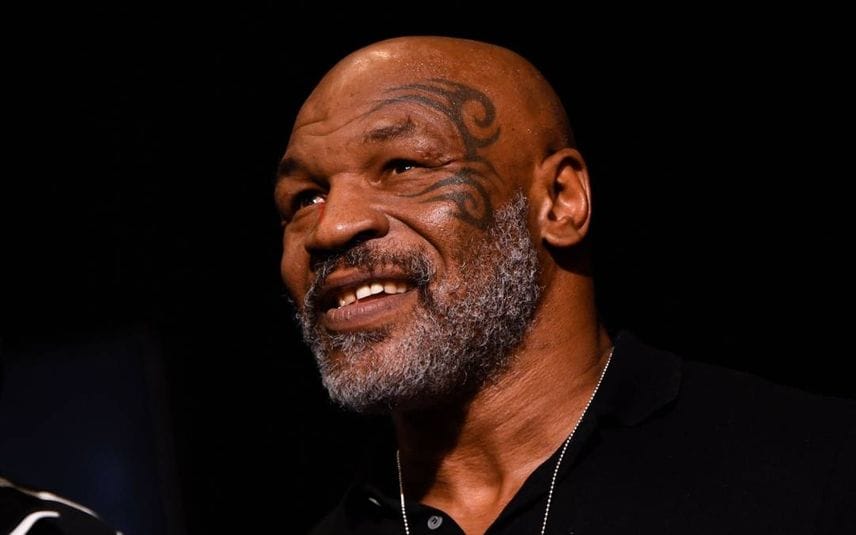 San Franciso [US]: Legendary boxer Mike Tyson reportedly punched a passenger on a plane that was supposed to fly out from San Francisco airport in the US, apparently irritated by the man's attempts to talk to him.

A video of the incident, shared by media outlet TMZ that has gone viral on social media platforms shows the passenger in the plane bound for Florida repeatedly trying to talk to the former heavyweight boxing champion.

Initially, the video shows Tyson was friendly to the passenger and his friends but as the man kept trying to talk to him, the boxer is seen losing his cool and delivering some heavy punches to the passenger's face.

The President of the Ultimate Fighting Championship (UFC) Dana White took notice of the incident.

"Hey dummies, for future reference, this is how you stay alive when bumping into @MikeTyson on an airplane," said White in a tweet. The tweet attached the purported video of Tyson punching the passenger who was sitting behind him.

Tyson reportedly walked off the Jet Blue plane before it could take off for Florida.

In a statement, San Francisco Police (SFPD) on Thursday said "Officers arrived and detained two subjects that were believed to be involved in the incident. One subject was treated at the scene for non-life-threatening injuries. That subject provided minimal details of the incident and refused to cooperate further with the police investigation."

The SFPD tweeted, "Both subjects were released under 849(b) of the CA Penal Code pending further investigation. We are aware of video that possibly captured the incident, which surfaced following the initial investigation."

The video has been forward to San Mateo County Sheriff, the SFPD said.

55-year-old Tyson, who hogged headlines globally when he became the youngest ever heavyweight champion in boxing history in 1986 at the age of 20, has remained a major force in boxing for years and is widely considered one of the greatest heavyweight fighters of all time. Before retiring, Tyson had won 50 out of his 58 professional fights before retiring.

He had called time on his career after a loss to Kevin McBride in 2005.