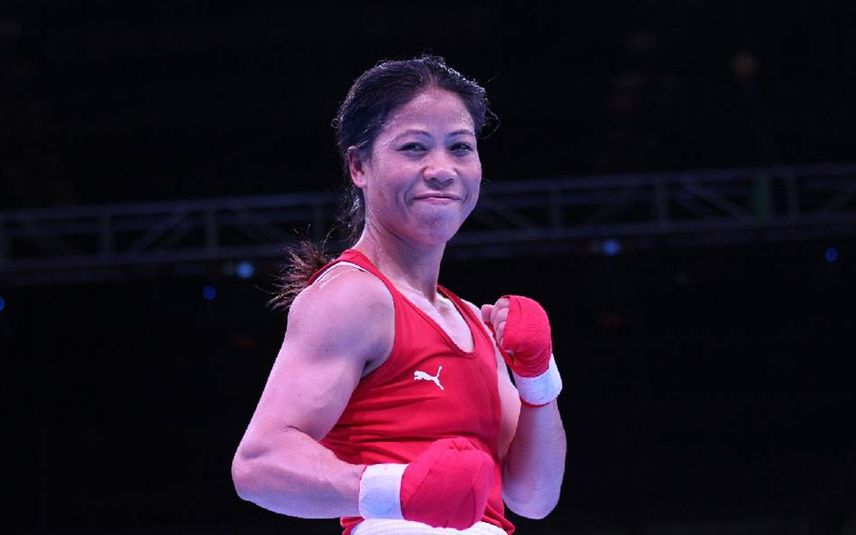 Thiruvananthapuram: Renowned boxer and Olympic medallist Mary Kom on Saturday offered free training to the best boxing talents from Kerala at her academy.

Kom, who was in the state to attend the inaugural function of the first-ever Kerala Olympic Games organised by the state Olympic Association, said her only wish is to win a gold medal at the Olympics.

Much attention is being paid to the Commonwealth Games, which will take place in England in July, she at a press meet.

"Kerala has provided many boxers. Today, there are no emerging international boxing players from Kerala. When talented young boxers from Kerala come, we will give free training at our academy.

"Organisations like the Olympic Association should take the initiative to nurture such international athletes," the pugilist said.

Sreejesh, the Tokyo Olympics Hockey bronze medal winner, said that in this period of declining tournaments, Kerala Olympic Games can be an inspiration to the players.

"Such initiatives would help bring back our children to the grounds after the COVID-19 pandemic," he said.

Poonia, who won the bronze medal in wrestling at the Tokyo Olympics, said he was very happy with the support given by Kerala to sports.

Dahiya, a silver medallist in weightlifting at the Tokyo Olympics, said victory and defeat are part of the game and one should make full use of the opportunities, whether in football, boxing or weightlifting.

New Delhi: In a significant boost for the ...