I'm back: Mike Tyson hints at comeback in training video

Last week, the 53-year-old had hinted about a possible return to the boxing world when he posted a short video of a workout. 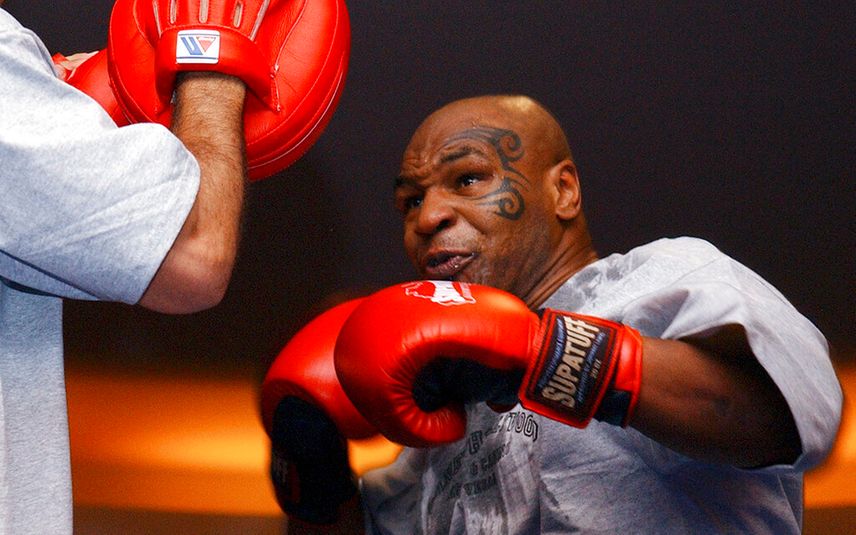 London: Former-world heavyweight champion Mike Tyson has once again teased fans about his possible comeback to the ring by posting a cryptic message on social media.

In the latest video put on Instagram, Tyson can be seen growling through a workout hitting the pads. "Anything is possible when you are smart about it. Train Smart. Recover Smarter," he wrote as the caption.

Towards the end of the video, he can be seen saying: "I am back."

Last week, the 53-year-old had hinted about a possible return to the boxing world when he posted a short video of a workout.

If Tyson does make a return to the boxing ring, New Zealand rugby player Sonny Bill Williams, Australian former NRL player Paul Gallen and Evander Holyfield could be one of his potential opponents.

Tyson, who became the youngest heavyweight champion of all time when he defeated Trevor Berbick in 1986 aged 20, won 50 of his 58 professional fights before retiring after his loss to Kevin McBride in 2005.