The FTX Crypto Cup seems to be heading towards a tense two-horse race as Indian teenager Praggnanandhaa and Norway's World No. 1 Magnus Carlsen both crushed their opponents in the fourth round here and remained in joint lead. 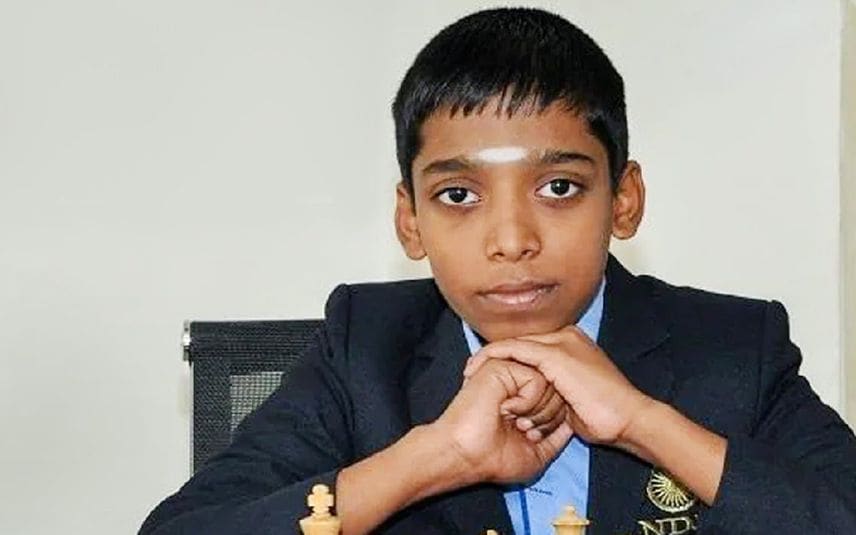 Miami: The FTX Crypto Cup seems to be heading towards a tense two-horse race as Indian teenager Praggnanandhaa and Norway's World No. 1 Magnus Carlsen both crushed their opponents in the fourth round here and remained in joint lead.

The two front-runners look increasingly impossible to catch up with as they stretched their lead over the pack with three points each on Thursday, that took them to perfect 12/12 scores.

Pragg defeated American Levin Aronian 3-1 while Carlsen handed a similar verdict to Vietnam's Liem Quang Le in the fourth round.

The second Major of the Meltwater Champions Chess Tour season may now go down to the final round on Sunday when Carlsen, the world champion, and 17-year-old Pragg face each other.

With three rounds to go, Carlsen and Pragg aren't completely in the clear yet though. The exciting teenager Alireza Firouzja is still in the hunt for the FTX title and sits third on the leaderboard with eight points.

In a crazy match, Firouzja beat Poland's World Cup winner Jan-Krzysztof Duda 2.5-1.5. He will need both Carlsen and Pragg to slip up badly to catch them, however.

Following a draw in game 1 of the four rapid encounters, the youngster from Chennai had briefly looked in trouble both on the clock and on the board in a rollercoaster game 2.

But when the queens came off the board, it petered out quickly into a draw and after that it was one-way traffic.

Game 3 was unmitigated disaster for Aronian. Playing the Grunfeld Defence, an opening he rarely plays, the 39-year-old fell into an early trap.

After just 11 moves the computer suggested Aronian was losing with his queen hopelessly trapped on a5 and by move 14 he was dead lost.

Game 4 was a different story -- but the same result. In a brilliant game, Aronian threw everything at the youngster, yet Pragg defended for his life and then pounced when the older player blundered.

Pragg had won 3-1 and was immediately congratulated by his opponent.

Carlsen also made the breakthrough in game 3 after two draws. Vietnam's Liem Quang Le blundered with 33...Rb5? and then Carlsen found the winning 34.Rd8! and a mate-in-four.

Liem now needed to strike back to take the match to tiebreaks but crumbled as Carlsen closed out a 3-1 win for a third time in four rounds.