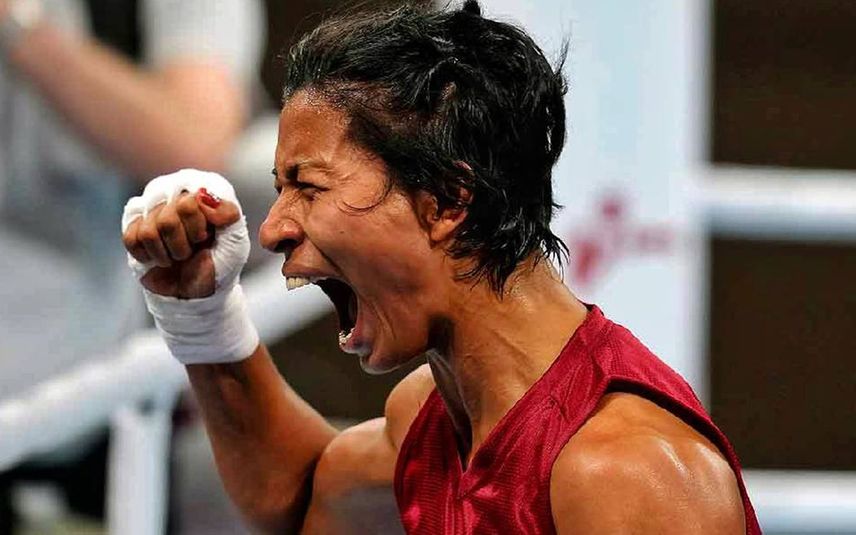 Amman: Indian Olympic medalist boxer Lovlina Borgohain advanced to the semifinal of 75 kg category in the ongoing Asian Boxing Championships being held in Amman after a win over Kazakhstan's Valentina Khalzova on Saturday's quarterfinal bout.

She won her match by 3-2 by split decision. Her win has assured India of fifth medal after Minakshi (52 kg), Preeti (57 kg), Parveen (63 kg) and Ankushita Boro (66 kg) won their respective quarterfinal matches.

The championships will be held in Jordan from November 1 to November 12.

My coaches are being harassed regularly, politics is affecting my training: Lovlina

IBA World Boxing C'ships: In her first outing since Tokyo heroics, Lovlina off to flying start