Considered the main man behind the growth of chess in the country, he has been the Secretary of All India Chess Federation four times. 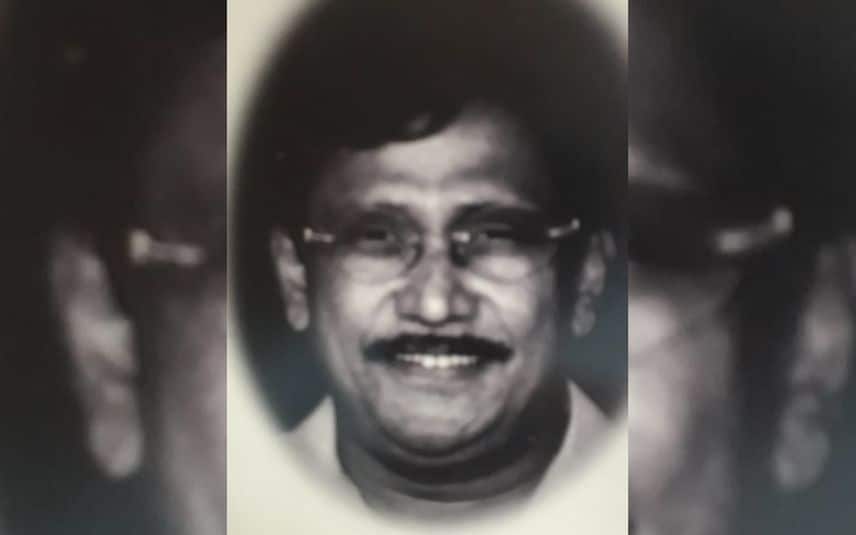 Considered the main man behind the growth of chess in the country, Ummar Koya breathed his last at his residence on V. K. Krishnan Menon road at Panniyangara, here in the district.

Ummar Koya was active in the field of chess for more than three decades. He also served as the arbitrator in the chess Olympiads that were held at Moscow in 1994 and Yeravan, the capital of Armenia, in 1996.

In 1994, Ummar Koya was selected as the General Secretary of Commonwealth Chess Association and President of the Asian Zone. He has been the Secretary of All India Chess Federation four times.