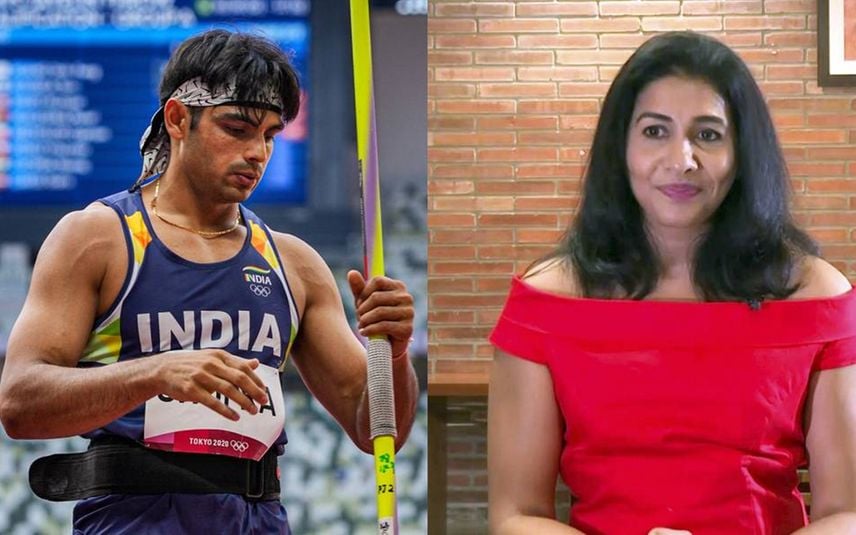 "This is the historic moment for Indian athletics. We have been waiting for this for many years. This is a moment that we lost several times by a slight difference in the past. This time with the gold medal, we have surpassed it,” said Anju.

Anju also spoke about Neeraj's progress after injuries and other setbacks.

"Neeraj is a junior world record holder. Neeraj was later injured. Since 2019, the injury has been going on with its surgeries. With this, he also lost 2019 World Championship. He later returned and threw 88 meters. But an Olympic gold in 88m was not expected. A medal was expected but a gold was never imagined. Even Johannes Vetter, who threw 97 meters, could not do well this time. Looks like he had an injury. Neeraj was able to take the lead in the first throw with a mental boost. That was crucial. A gold medal is not a simple matter in the Olympics where 216 countries are competing,” she added.

Not just for my performance, it's what I am giving back to my sport: Anju Bobby George on award