The Government of Kerala is hosting the ten teams who have qualified for the final round. 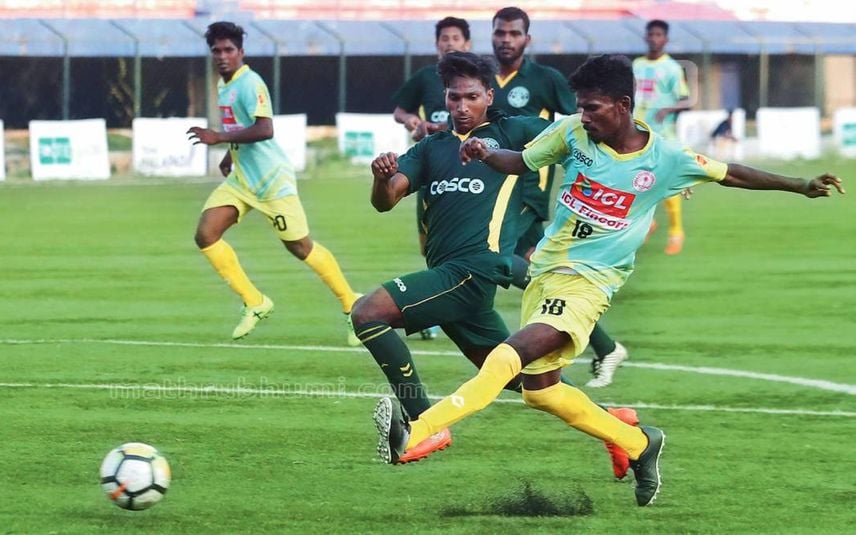 New Delhi: The 75th edition of the Senior Men's National Football Championship for the Santosh Trophy will be held in Kerala from February 20 to March 6.

The Government of Kerala is hosting the ten teams who have qualified for the final round.

"We are grateful to the Government of Kerala for their exceptional support in taking Indian Football forward together. The AIFF values support coming in from the State Governments, and we look for a long-term fruitful relationship," All India Football Federation General Secretary Kushal Das averred, as per AIFF.

AIFF Deputy General Secretary Abhishek Yadav said: "The Santosh Trophy is an integral part of the Indian Football calendar and the AIFF values the passion surrounding the tournament. This is the Platinum Jubilee year, and as we look back at the majestic history of the tournament, together with the support of the Government of Kerala, we aim to make it a grand success."

The draw for the Santosh Trophy will be held in the first week of January 2022. The AIFF had earlier announced a collaboration with the Government of Kerala on multiple football development projects including the successful hosting of the Senior Women's National Championships which concluded earlier this month.