The winner will be announced during the Laureus World Sports Awards Show in Berlin on February 17. 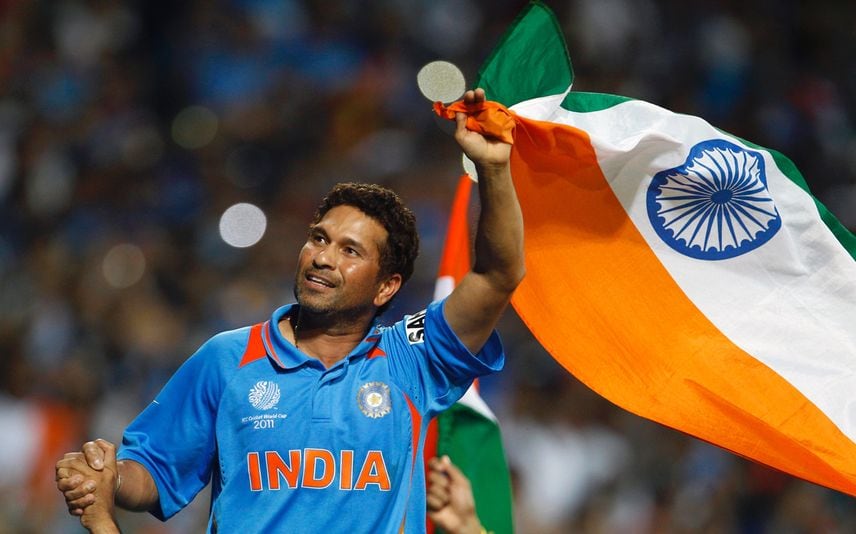 New Delhi: Batting legend Sachin Tendulkar has been shortlisted as one among five contenders for the greatest Laureus Sporting Moment 2000-2020 Award.

The moment, titled 'Carried On the Shoulders Of A Nation', is a reference to the Indian team's 2011 World Cup win.

Tendulkar won the World Cup under Mahendra Singh Dhoni's captaincy in 2011 in Mumbai and was carried on the shoulders of his teammates in one of the lasting images of the country's sporting history.

The foundation has launched the Laureus Sporting Moment 2000-2020 for public voting, which gives fans the opportunity to choose one the winner.

The winner will be announced during the Laureus World Sports Awards Show in Berlin on February 17.