The 18-year-old Kumar, competing in his debut Paralympics, set a new Asian record with a 2.07m jump to finish behind Great Britain's Jonathan Broom-Edwards, who notched up his season's best effort of 2.10m for the gold. 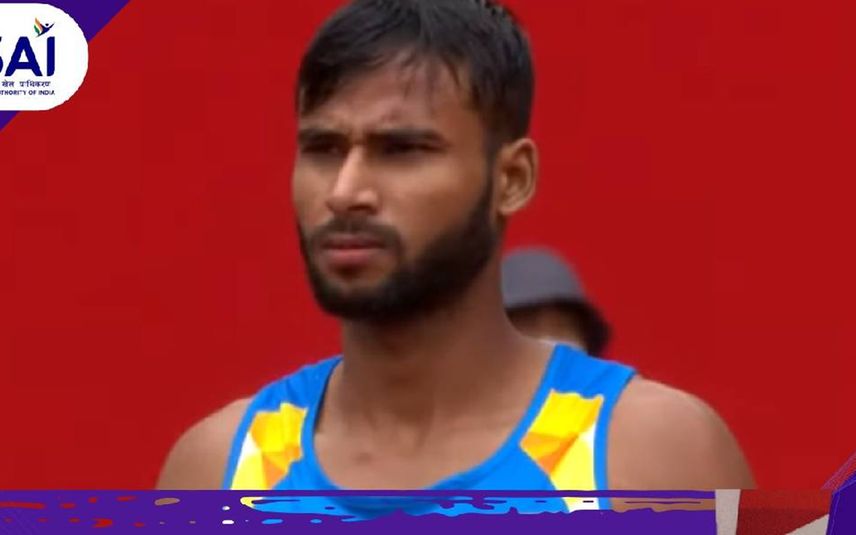 Tokyo: India's Praveen Kumar clinched the silver medal in the men's high jump T64 event of the Paralympics, taking the country's haul to 11 in the ongoing Games here on Friday.

The 18-year-old Kumar, competing in his debut Paralympics, set a new Asian record with a 2.07m jump to finish behind Great Britain's Jonathan Broom-Edwards, who notched up his season's best effort of 2.10m for the gold.

This was also Kumar's personal best performance and his first major medal since taking up the sport in 2019.

The teenager is a Noida resident and is now the youngest medal winner in the Indian contingent here. The bronze went to Rio Games champion Maciej Lepiato of Poland who produced an effort of 2.04m.

T64 classification is for athletes with a leg amputation, who compete with prosthetics in a standing position. T44, the disability classification that Kumar belongs to but is eligible to compete in T64, is for athletes with a leg deficiency, leg length difference, impaired muscle power or impaired passive range of movement in the legs. His impairment, which is congenital, affects the bones that connect his hip to his left leg.

The ongoing Games are turning out to be India's best ever and the nation has so far claimed two gold, six silver and three bronze medals. Kumar is the second teenager in the Indian contingent after shooter Avani Lekhara to win a medal at the Games. Lekhara had won a gold and is 19 years old.

The track and filed events were anticipated to give India a good medal haul and the script is unfolding just as it was expected. Eight of India's 11 medals have come from athletics, including one gold in men's javelin throw through Sumit Antil (F64). India have so far won five silver medals in the athletics arena along with a bronze.