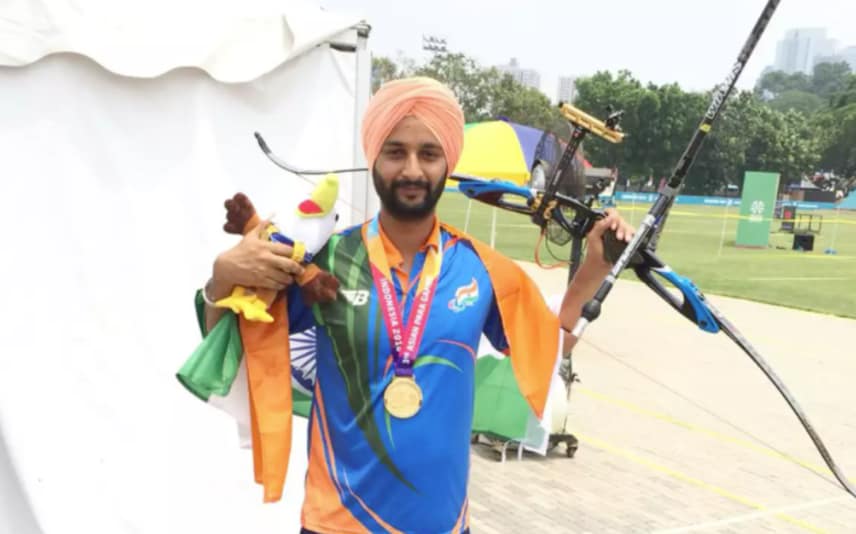 Harvinder, who had finished 21st in the ranking round, won three elimination duels on Friday before his storming run was halted by Kevin Mather of the United State in the semi-finals.

In the bronze medal match, Harvinder started by winning the first set 26-24 but the Korean came back to level scores 2-2 by taking the second set 29-27.

In the third set, Harvinder tallied a score of 28 with two 10s while Kim managed 25. Leading 4-2, Harvinder had to win the next to seal the medal but they shared one point each as both managed a score of 25 each in the fourth set.

In the fifth set, Harvinder scored 26 and Kim edged him by one point to take the duel into the shoot-out.

In the shootout, Kim shot an 8 and Harvinder a 10, the Indian winning his first Paralympic Games bronze medal.