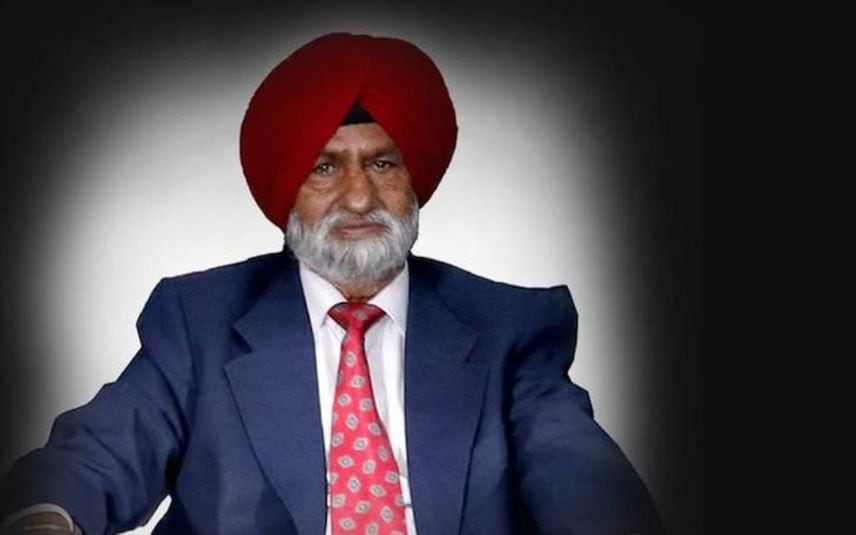 New Delhi: Hockey India on Tuesday mourned the demise of the 75-year-old Varinder Singh, who passed away in the early hours of Tuesday morning.

The two-time Olympian was an integral part of India's various memorable victories in the 1970s. Among his stupendous achievements include a Gold medal at the 1975 Men's Hockey World Cup in Kuala Lumpur, Malaysia.

This remains India's only Gold medal at the prestigious World Cup where India has beaten nemesis Pakistan 2-1.

Varinder Singh was also part of the Bronze medal-winning team at the 1972 Munich Olympics and the Silver medal at the 1973 World Cup in Amsterdam.

He also had to his credit, a Silver medal at the 1974 and 1978 Asian Games, respectively. The Indian hockey stalwart had also featured in the 1975 Montreal Olympics. In 2007, Varinder was conferred with the prestigious Dhyan Chand Life Time Achievement Award. (ANI)