Women's Football in India is rising, says I M Vijayan 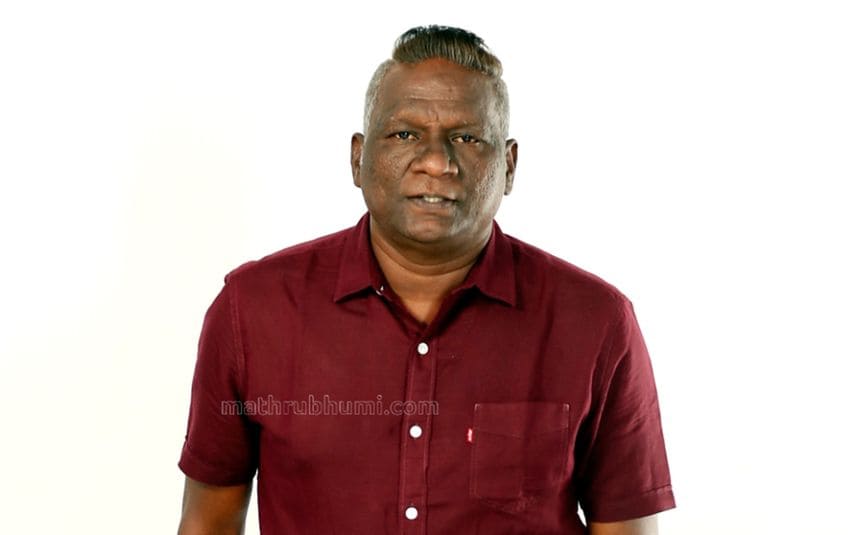 Vijayan along with M Suresh was present in the stands to watch the National Senior Women's Football final match between Manipur and Railways.

He was happy that the championship was being conducted despite the pandemic. "The way AIFF and Kerala Government have organised the championship is commendable despite the Covid situation. It shows how each and everyone is working towards the growth of Indian Football," he said.

"This is the first time that the Kerala Government hosted the national championships in four venues with the support of AIFF. I am so happy to see that 32 teams participated with so many young talents. I have come here for the first time to watch the girls play and I really enjoyed the brand of football they showed," he mentioned.

When asked about the performance of the senior national women's team in the recent exposure tours, he said, "The way India played against Brazil was impressive. We scored a goal against the top team globally which shows th't women's football in India is rising. Our team has improved a lot and the federation is also trying hard to give them the much-needed exposures."

"India is hosting the Asian Cup next year and everyone is trying hard to build the team and play good football. I am very happy to see everyone is contributing to the growth of women's football to take Indian Football forward together," he added.

India international M Suresh echoed his sentiments after the completion of the championship and said, "The government of Kerala and AIFF has done a fantastic job to host the women's nationals in Kerala. I believe many youngsters will be inspired by this and take up the sport."

"Indian Women's Team is in their top phase now. The way they displayed themselves against the top teams was a treat to watch," he quipped.

The Hero Senior Women's National Football Championship 2021-22 came to an end on Thursday with Manipur clinching their 21st title at the EMS Stadium, in Kozhikode, defeating Railways 2-1 on penalties.

AIFF General Secretary, Kushal Das, who was present at the occasion. hailed the efforts of all the state federations and the Government of Kerala involved to make the championship a success.

"I am grateful to the Kerala Government for providing us such a platform to host the National Championship. Kerala is a huge footballing state and hosting the national championships gave the extra boost to the state. Along with AIFF and Kerala Football Association, they have managed to put forward the championships with so many teams with the covid bubble which is fantastic," he said.