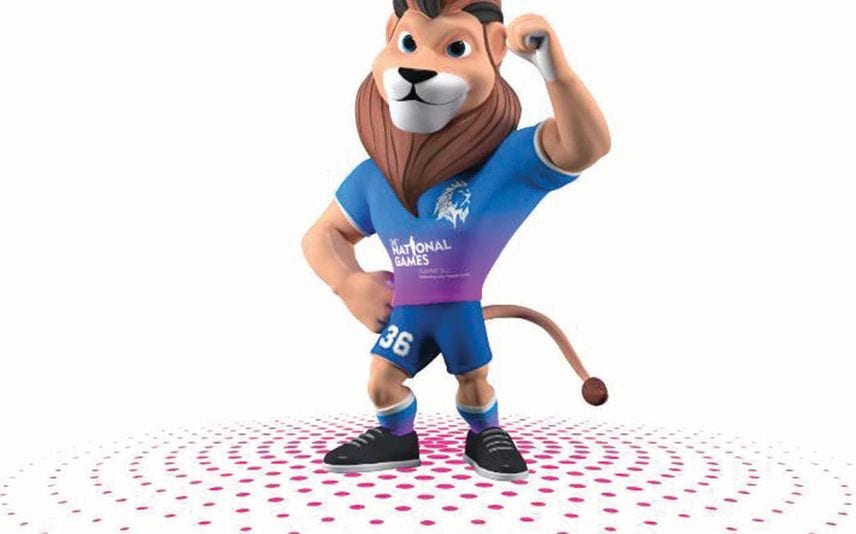 Ahmedabad: Despite having brought along a largely developmental squad for the 36th National Games, Kerala are confident about winning 10-15 medals in athletics, a discipline in which the southern state is a veritable powerhouse.

Speaking just before the squad boarded the train for Gujarat from the Thiruvananthapuram Central railway station, Kerala's chief athletics coach C Vinayachandran said that they were unable to field all their top athletes for a plethora of reasons.

Yet, he reckoned, there was enough star power potential in the squad to shine on the IIT Gandhinagar track and field stadium where Athletics competition will commence from September 30.

The coach however did not specify the colour of the medals his wards could bring back to 'God's own country'.

He also revealed that there would be some major absentees despite the athletes' names figuring in the Kerala entry list. "There are ups and downs but we have to take it in our stride," he opined.

The athletes underwent a ten-day training camp at the Lakshmibai National College of Physical Education in the Kerala capital about which the coach expressed satisfaction.

A listed elite coach in the Kerala State Sports Council who imparts training at a college in Changanassery, Vinayachandran lamented the fact that due to official compulsions, many of Kerala star athletes will be competing in Services colours at the National Games.

"Quite a few of our athletes have been absorbed by the Services, including the two recent CWG medal winning triple jumpers Eldhose Paul and Abdulla Aboobacker," he pointed out.

In addition to the two names cited above, the power packed Services athletics roster with Kerala connections also includes the likes of Jinson Johnson, Jabir MP, Muhammed Ajmal, Maymon Paulose, Sachin Binu, Sethu S Nair, Mohammed Afsal etc. However, not all athletes whose names are on the Services team list will turn up in Gandhinagar.

Among the several young and promising athletes who largely make up the ranks of this Kerala outfit, Vinayachandran picked out sprinter Anjali P.D and Stephy Sara Koshy (800 m) as the ones to watch out for. Anjali is the 2021 Inter-State Champion and a silver medallist in the Junior Federation Cup while Sara is the state champion who finished fourth in the Junior Federation Cup.

As the adage goes, it will be 'ring out the old, ring in the new' for Kerala athletics at the National Games.