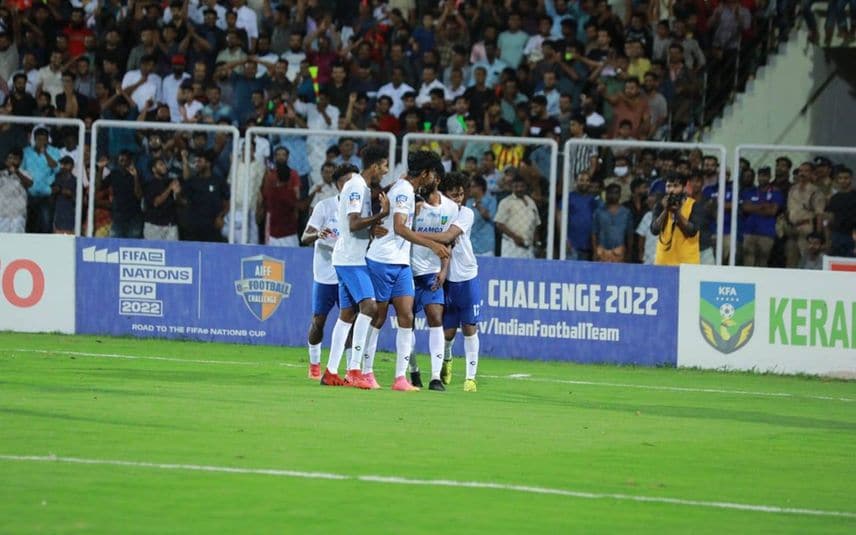 Manjeri: The timing of the Santosh Trophy semifinal matches has been changed to allow fans attend Iftar events. The timing is changed from 8 pm to 8:30 pm. There was also a demand that the final be rescheduled to May 3 from May 2 since it was the day of Ramzan.

Kerala will face Karnataka in the first semi-final match on April 28. In the second semifinal on April 29, Manipur will face West Bengal. The semifinal and the final match will be held at the Payyanad Stadium.

Meantime, the ticket price for the semifinal and final match has gone up.

The price of VIP tickets will remain the same.