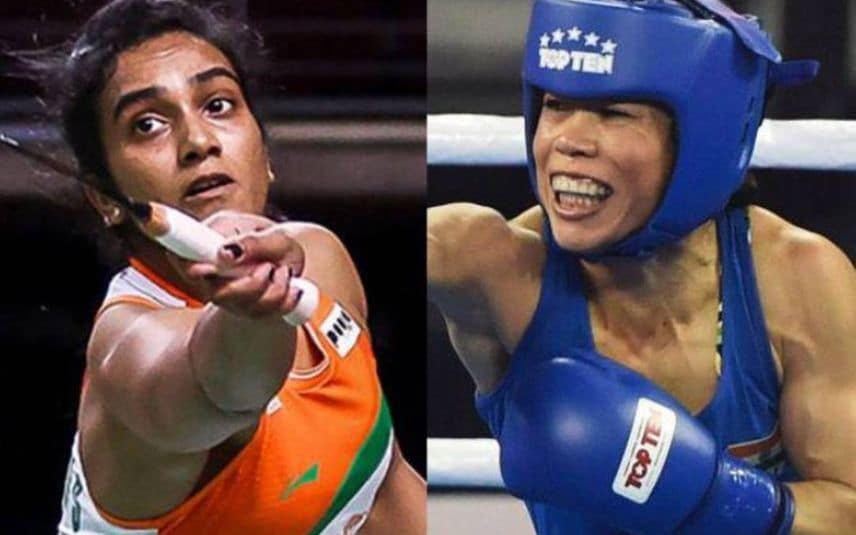 As per a press release from IOA, the list of 10 members of the commission was announced by Returning Officer (RO) Umesh Sinha in New Delhi on Monday.

The electoral college of the Athletes' Commission consisted of names of 42 athletes nominated by 36 National Sports Federations. The nominations were filed till 5 pm of November 13, 2022, following which a provisional list was published by the RO on the evening of November 13.

Nominated athletes were given time till 12 noon on November 14, 2022, to withdraw their names, if they so wanted, following which a finals list was to be published for voting for election of the remaining candidates. November 14 was the date of election of the Athletes' Commission. Following the withdrawal of names by 32 athletes on the morning of 14th November, 10 athletes remained in fray for 10 posts for members of IOA's Athletes' Commission.

On examination it was found that the 10 candidates in the final list of candidates fulfilled the requirements of the categories and subcategories of the IOA charter, namely section 2A and 2B, which states, 1) The candidate must have competed in at least 1 of the last 3 Olympic Games or 2) Won a medal at the Commonwealth Games, Asian Games or National Games. The 10 candidates were declared the uncontested winners and members of the new Athletes' Commission of the IOA. The Returning officer handed over certificates for being elected.

The elected members will now elect a Chairperson and a Vice Chairperson from amongst themselves and will also select 8 Sportspersons of Outstanding Merit (SOMs). The last date for submitting an application for SOMs is 4 pm on November 15, 2022.

The SOMs along with the Chairperson and Vice Chairperson of the Athletes' Commission will constitute the electoral college for the IOA President's election scheduled on December 10, 2022. (ANI)

IOC issues final warning to IOA, to suspend India if elections not held by December