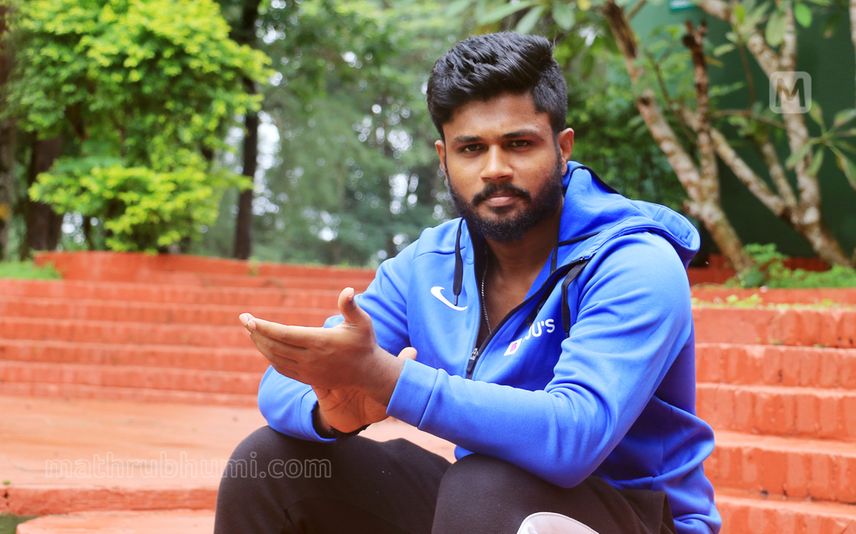 Kozhikode: The 19-member squad of the Kerala cricket team announced for the Vijay Hazare ODI cricket tournament on Tuesday. It is revealed that Sanju Samson will captain the side and Sachin Baby will be helming the role of the vice-captain. The tournament will commence on December 8 and the Kerala side will leave for Rajkot on December 2.