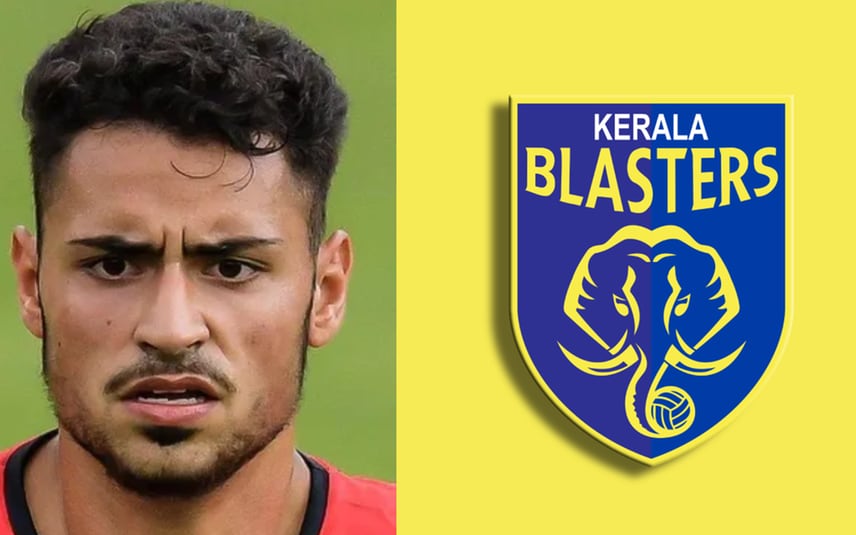 Kochi: Kerala Blasters aim to recruit new blood to bolster the team ahead of the Indian Super League season. It is reported that Blasters has tabled an offer to sign Rayo Vallecano striker Sergio Moreno before the end of the transfer window.

The 23-year-old footballer scored 13 goals in 16 appearances during his loan stint at SD Amorebieta last year. Earlier, he played for the reserve and first team of Rayo Vallecano and had brief loan spells in various clubs in Spanish football. It is unclear whether the reports of Blasters pursuing the Spaniard are in their later stages.