As the sporting events gradually regain their presence from COVID-19 pandemic situations, The date 24th October 2021 (Sunday) will be marked important by sports enthusiasts around the world. All set to witness the rivalries in cricket as well as football. 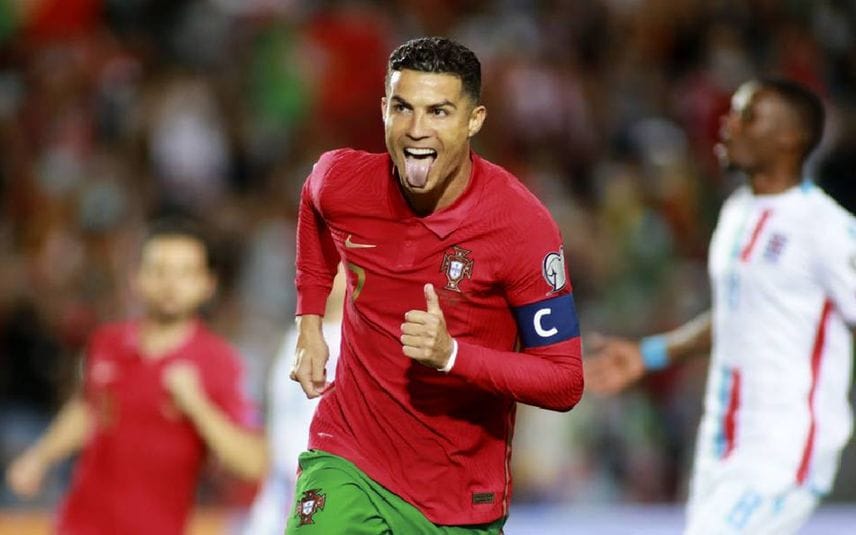 As the sporting events gradually regain their presence from COVID-19 pandemic situations, The date 24th October 2021 (Sunday) will be marked important by sports enthusiasts around the world. All set to witness the rivalries in cricket as well as football.

Following the excitement from IPL 2021, Cricket addicts will be eagerly looking at one of the greatest rivalries in the cricket world. Expectations are set high on Indian cricket fans as India takes on Pakistan in match number 4 of the Super 12 group in ICC Men’s T20 World Cup 2021 in Dubai. This will be the first meeting between these two cricket giants in more than two years since India beat Pakistan by 89 runs in the 2019 World Cup at Old Trafford Cricket Ground, Manchester. India is having an upper hand while considering the previous T20 stats. India and Pakistan have met 8 times in T20Is and the men in blue have won six matches to their rivals 1, while 1 game ended in no result. India is under less pressure as they have performed extremely well with two back to back victories over England and Australia in ICC T20 World Cup warm-up match. The match is scheduled to begin at 7.30 PM IST.

El Clasico is back! And notably, the first one of the 2021-2022 season will be held on October 24, 2021, at Camp Nou. The spectators will be looking forward to seeing a clash of a new generation of players on the pitch on Sunday. What makes this contest different is that there will be no Lionel Messi, Cristiano Ronaldo or Sergio Ramos as they made their exit from the Spanish League. Traditionally, El Clasico depicts the clash of cultures but for a true football fan, It is just another exciting football encounter between two great clubs. Real Madrid has the slight advantage in head-to-head clashes as they celebrated 75 victories. Barcelona won 72 matches and 35 matches ended in a draw as they met 182 times. The last time the two clubs faced in La Liga was in 2020-21, with Real Madrid coming out on top 2-1. The Barcelona vs Real Madrid match kicks off from 7:45 PM IST.

Manchester United and Liverpool FC are set to re-establish their dominance in head-to-head matches as they face off on 24th October 2021 at Old Trafford. It will be one of the biggest matches in the English football league calendar as the two most successful clubs meet in the premier league. The North-West derby never fails to meet the football fans' high expectations. Fans will be paying keen attention to this match as star players Cristiano Ronaldo, Paul Pogba, Trent Alexander-Arnold, Thiago Alcantra, Mohamed Salah, Bruno Fernandes and many more are battling on the pitch. Manchester United has the all-time leader in victories across all competitions with 81 wins to Liverpool’s 68 and moreover, 58 matches were ended as draws. However, The last time the two sides played was in May 2021, when Liverpool won 4-2 at Old Trafford. The match is set to kick off at 9.30 PM IST.

On the same day in Ligue 1, Paris Saint-Germain (PSG) will face off against Olympique de Marseille (Marseille) at Stade Velodrome. The match will be glorified with the exciting action from star players like Lionel Messi, Sergio Ramos, Gianluigi Donnarumma, Achraf Hakimi, Georginio Wijnaldum and many more. The Le Classique rivalry extends far outside of Football. These two have dominated French football since the beginning, winning a combined total of 40 domestic trophies. Marseille and PSG's rivalry is one of the oldest ones in the entire Ligue 1. The latest and most important signings of Messi and Ramos will definitely intensify the match for sure. PSG will undoubtedly put up a fight against Marseille and will be looking to recapture the French league title this season. The live telecast of this match will begin at IST 12:15 AM on 25th October 2021.

Two Champion teams Juventus and Inter Milan are facing off in the Derby of Italy. While Inter Milan bagged the Serie A Italian Championship Title last season, Juventus will definitely be looking to get the title back. Inter Milan has ended the 9-year-old winning streak of Juventus by dominating Serie A and becoming the champions. Juventus will be focusing on winning the title and resuming the streak without having Cristiano Ronaldo on the side and Inter Milan will be looking to continue their winning streak. The clash of the Italian giants is scheduled to kick-off at IST 12:15 AM on 25th October 2021.

There are a good number of great sports actions coming live on the 24th of October. All sports lovers will be excited to see which teams will emerge victorious.