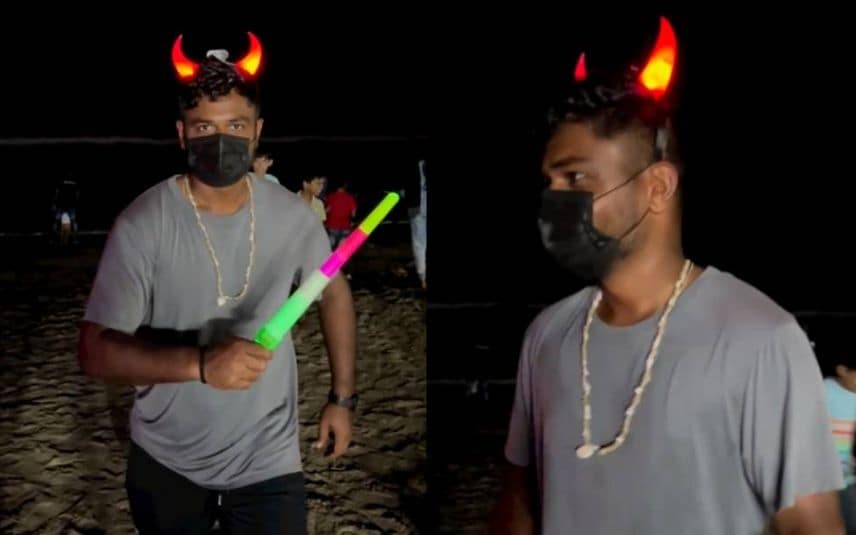 The video went viral on social media and has already been shared on multiple platforms by the fans.

Sanju, who had a successful outing in India A team against New Zealand in ODIs, returned to Thiruvananthapuram ahead of Team India's opening match against South Africa in the T20I series. However, Sanju was seen in Kozhikode on Thursday night before heading to Team India's next match in Chennai.

Indian athletes could not shine in past due to nepotism, graft: PM at National ...