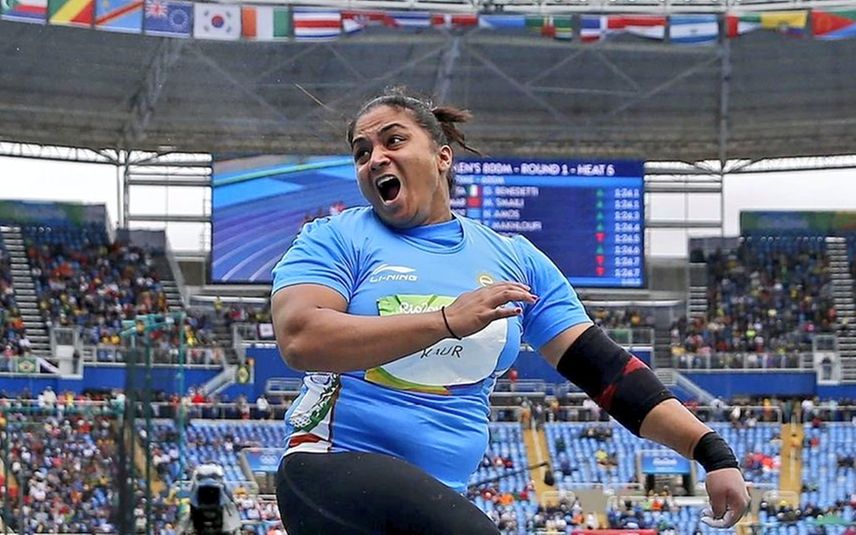 Birmingham: Manpreet Kaur qualified for the women's shot put final after securing 16.75 metres in the 3rd attempt. She finished 4th in her Qualifying Group and 7th overall in Shot put.

Manpreet Kaur started with her first throw at 15.83m. The national record holder is regarded as a strong contender for a medal in the competition.

Meanwhile, Punam Yadhav missed a medal after a lot of drama in the final rounds of the 63kg weight lifting at the Commonwealth Games on Tuesday. She failed to lift a single Clean & Jerk attempt in the women's 76kg weight category.

She also missed her first attempt in the 'snatch' but returned strongly to lift 96kg and 98kg in the remaining rounds.