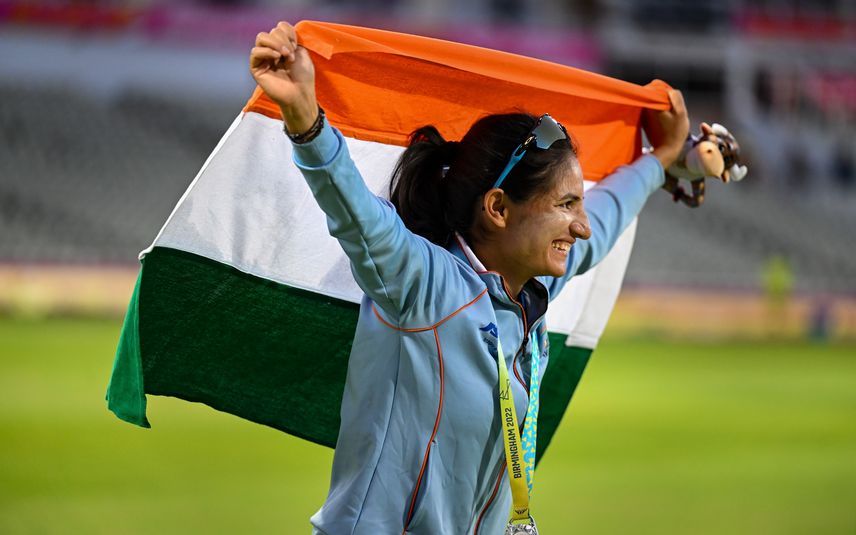 New Delhi: After an explosive tenth day of the Commonwealth Games 2022 campaign which saw medals raining for India across sports like athletics, cricket, table tennis, hockey, squash and boxing, the nation's contingent will be looking forward to cap off the finals day with some gold.

Players will be eyeing gold medal across the last few matches they will be playing to end the campaign on a positive note. Shuttlers PV Sindhu and Lakshya Sen would play their respective gold medal matches in the singles badminton event. At the men's hockey team India is eyeing for a win against Australia to capture gold. Indian table tennis legend Achanta Sharath Kamal will also play his gold medal match today.

India started off the tenth day with a bronze medal in women's hockey after a thrilling win in the penalty shootout over New Zealand.

A silver medal came in table tennis as well. The duo of Achanta Sharath Kamal and Sathiyan Gnanasekaran captured that in the men's singles finals.

Another racquet sport medal came in squash, with mixed duo of Dipika Pallikal and Saurav Ghosal winning a bronze medal.

The Indian women's cricket team also did a commendable job, though had to settle for a silver medal after a nine run loss in a thrilling grand finale against Australia.

The final day of the CWG 2022 will see some more medals coming in contingent's tally.

Here is the schedule: