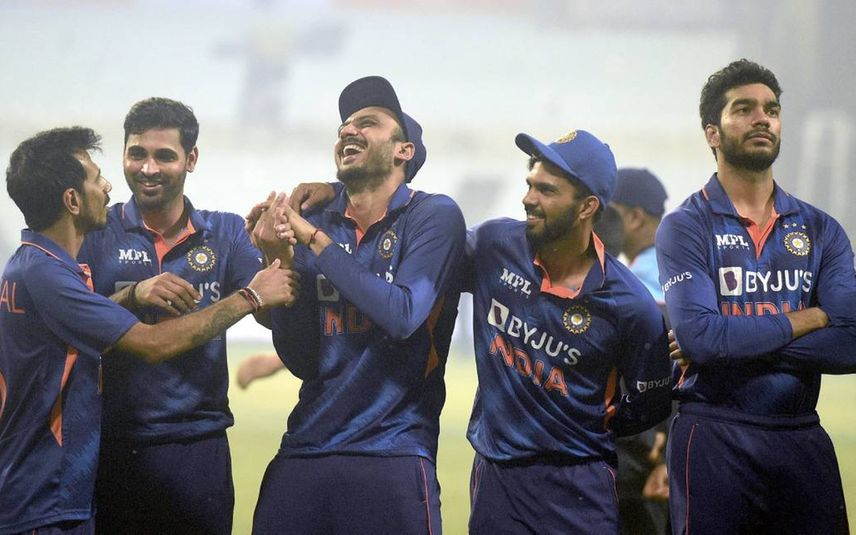 Mumbai: The BCCI has made halal meat mandatory in the Indian cricket team's food menu for the upcoming India New Zealand test series. The BCCI has mentioned that halal food in a menu published ahead of the first Test against New Zealand scheduled to be held in Kanpur. There are also several reports that suggest that the team is advised not to consume Beef or Pork.

Apart from the food items listed on the menu, an "important" instruction has been put down, which mentions that there should be "no beef and pork whatsoever in any form and variety", NDTV reports. The menu contains the food diet that the team should follow as a part of ensuring nutrition for the athletes.

Following the release of this food menu, several posts appeared on social media against the BCCI. There have been several tweets related to this under the hashtag #BCCIPromotesHalal.