Sourav Ganguly discharged from hospital after testing -ve for Omicron, to remain in home isolation 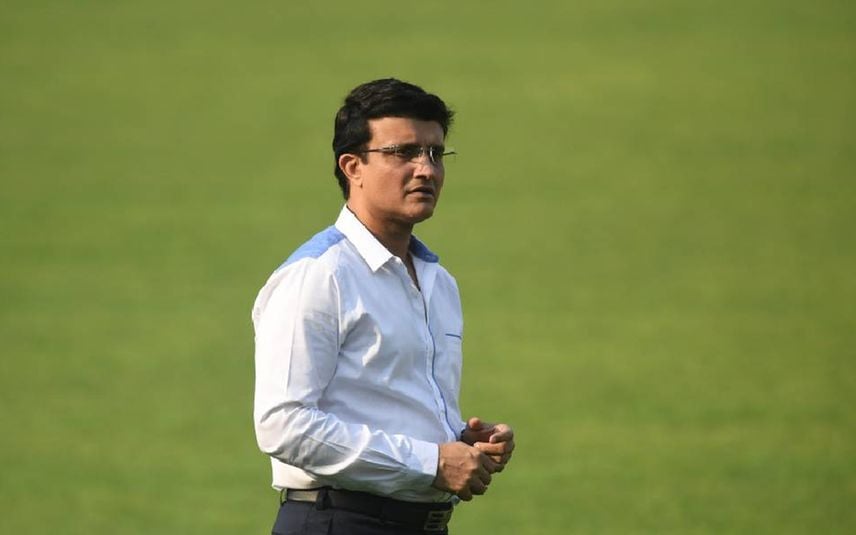 Kolkata: The Board of Control for Cricket in India (BCCI) President Sourav Ganguly was on Friday discharged from Woodlands Multispeciality Hospital and will remain in home isolation.

He has recovered from COVID-19 and has tested negative for the Omicron variant. Ganguly was in a hemodynamically stable condition and was maintaining oxygen saturation of 99 per cent on room air.

Ganguly had tested positive on Monday and had received monoclonal anti-body cocktail therapy.

Ganguly, the former Indian skipper, was admitted to a hospital twice earlier this year and had also undergone emergency angioplasty after having some cardiac issues.