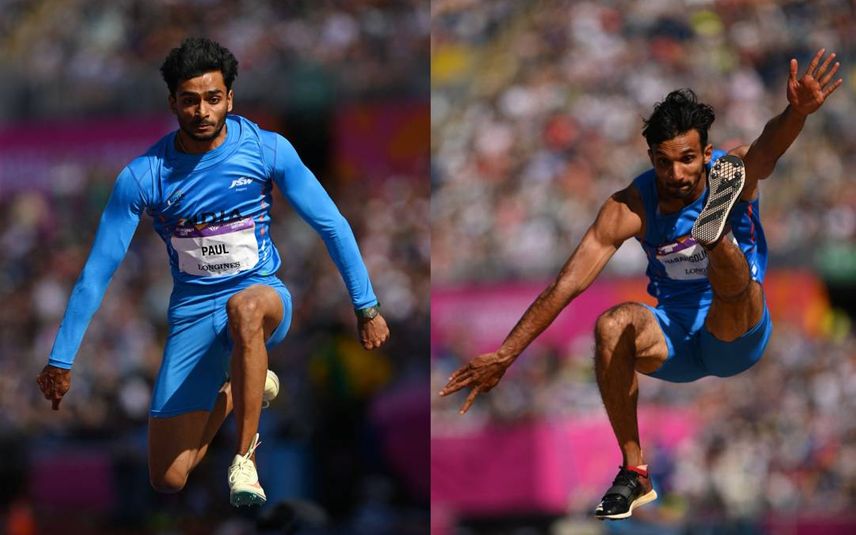 Kozhikode/Kochi: Families of Eldhose Paul and Abdulla Aboobacker expressed joy in the medal-winning in Commonwealth Games 2022.

Abdulla's father said he expected that his son would clinch a medal. We are happy that his fellow athlete and Malayali bagged the gold. His mother added that she hopes he will win a medal in the Olympics as well.

Eldhose's grandmother Mariyamma said she has been praying for Eldhose's win. Mariyamma took care of Eldhose in his childhood as he had lost his mother at a very young age.

Eldhose Paul had led India's historic 1-2 finish in men's triple jump at the Commonwealth Games as he won a rare gold medal in track and field events and was followed by fellow Kerala athlete Abdulla Aboobacker here on Sunday.

PV Lathika to lift `giant weights' in the Paralympics, aims for gold