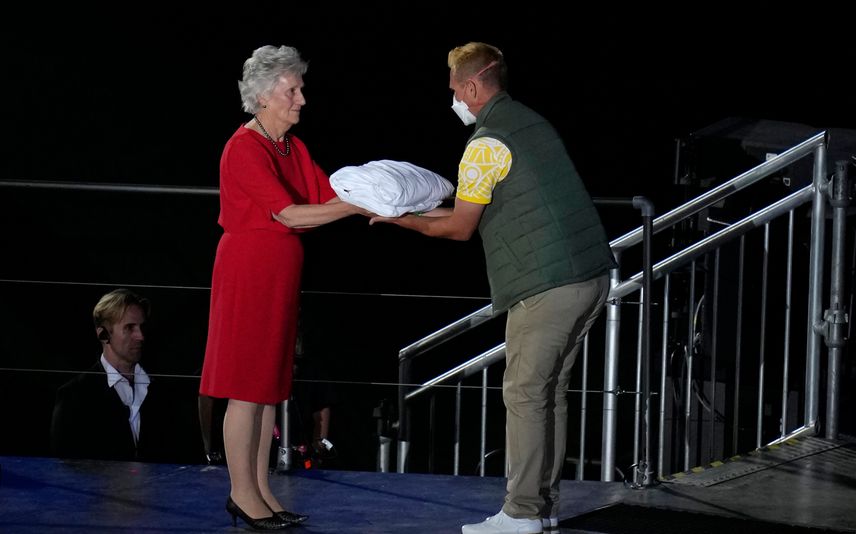 Birmingham: The Commonwealth Games 2022 came to an end with a stunning closing ceremony at the Alexander Stadium in Birmingham on Monday.

Birmingham 2022 has been the biggest Commonwealth Games ever - with more sporting events than ever before. More than 5,000 athletes have competed over the past 11 days.

India finished 4th in the medal tally with 22 Gold, 15 Silver and 23 Bronze medals and with a total of 61 medals.

India had a fruitful campaign at Birmingham 2022, winning 61 medals (22 golds, 16 silvers and 23 bronzes). Wrestling topped the medal chart with 12 medals including six golds while weightlifting accounted for 10 medals.

The men's hockey team won silver, which was the last Commonwealth Games 2022 medal for India in this edition.

From July 28 to August 8, nearly 200 Indian athletes competed for medals across 16 different sports at the Commonwealth Games 2022 in Birmingham.