"Fortunately, our manager is not showing any symptoms and is at his home isolating and fulfilling the required quarantine," said Atletico in their statement. 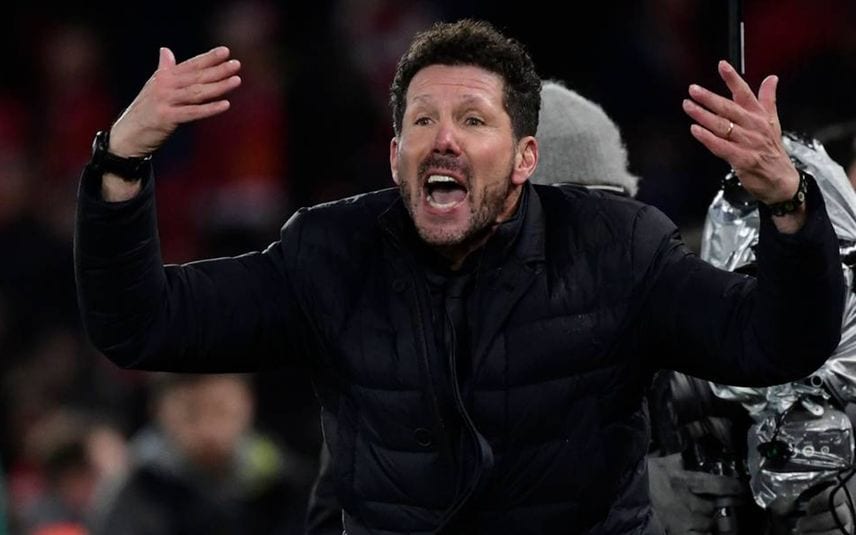 "This Friday new PCR tests were carried out on the whole group and the manager has given a positive result," said Atletico in their statement. "Fortunately, our manager is not showing any symptoms and is at his home isolating and fulfilling the required quarantine."

The Madrid-based club is not playing this weekend in the new season of La Liga, having given a late start to the season due to their involvement in the Champions League in the previous season. They are, however, scheduled to play a friendly match against newly promoted Cadiz FC on Tuesday.

Atletico had reached the Champions League quarter-final last term, losing to the German side RB Leipzig. Their first match of the new season in the league will be at home to Granada and is scheduled for September 27.

Earlier this month, striker Diego Costa had tested positive prior to the pre-season tests that were conducted on players who were not on international duty. The latest round of testing was necessitated after a member of the club staff tested positive.