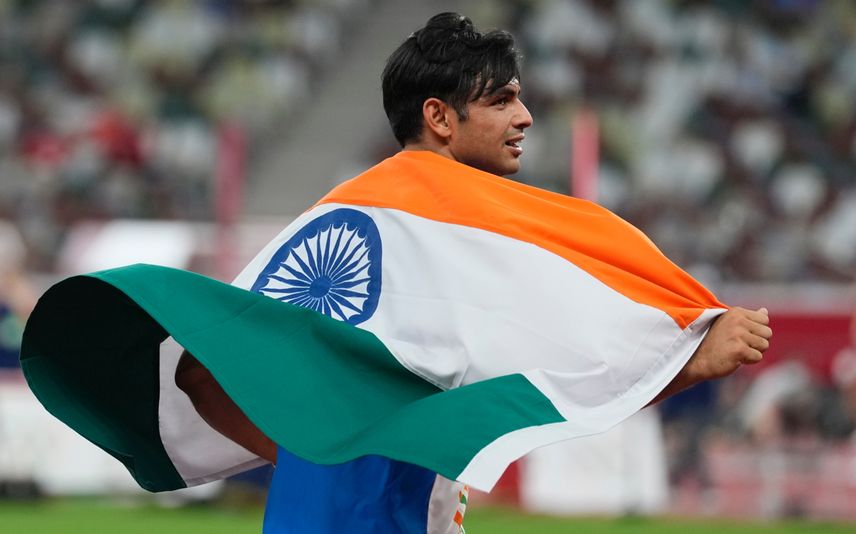 New Delhi: Prime Minister Narendra Modi on Saturday said history has been scripted with javelin thrower Neeraj Chopra winning the gold medal at the Olympics and stressed that what he has achieved today will be remembered forever.

Chopra on Saturday became only the second Indian to win an individual gold in the Olympics, out-performing the field by quite a distance to notch up the first track-and-field Games medal for the country.

"History has been scripted at Tokyo! What @Neeraj_chopra1 has achieved today will be remembered forever. The young Neeraj has done exceptionally well," Modi tweeted.

"He (Chopra) played with remarkable passion and showed unparalleled grit. Congratulations to him for winning the Gold," he said.

Chopra, who is from Khandra village near Panipat in Haryana, produced a second-round throw of 87.58m in the finals to stun the athletics world and end India's 100-year wait for a track and field medal in the Olympics.