Messi has also refused to talk to the club president Josep Maria Bartomeu, who had indicated he would be willing to resign if Messi was willing to change his decision. 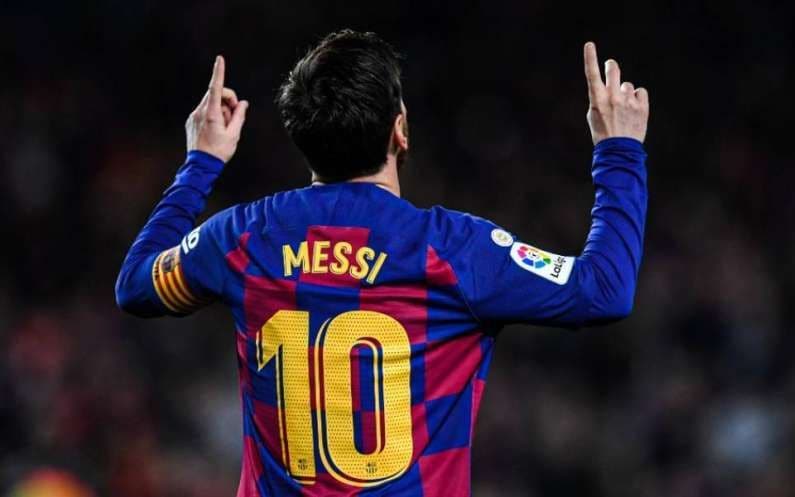 Madrid:The Lionel Messi transfer saga took another step forward on Saturday with the news that he would not go to the club's training ground to take a planned coronavirus test.

Messi and the rest of the Barcelona squad who played in their ill-fated Champions League campaign are required to take the tests on Sunday before returning to pre-season training under new coach Ronald Koeman on Monday, reports Xinhua news agency.

Catalan radio station RAC1, which has close links to the club, reported that Messi will not go to the training ground because he believes that after telling the club on August 25 that he wanted to leave, the conditions of his contract state that he can abandon the Camp Nou without a transfer fee.

Barcelona disagree and insist that Messi had to tell them of his desire to abandon the club by June 10, nominally the end of the season in 2020.

However, the striker's camp says Barca's season didn't finish until August 14 due to the suspension of competition caused by the coronavirus.

Under the four-year contract signed in 2017, Messi can leave the club for free if he requests it by June 10. Messi invoked this clause, but Barca said it had already expired.

Barca is not willing to give up on Messi, especially not for free. Messi's contract, which ends in June 2021, has a buyout clause of 700 million euros (about $830 million).

Earlier in the week, the press had said that Messi would be present to take the PCR tests. But the club on Friday ended its contract with its lawyers 'Cuatrocasas' who give legal advice to the striker, which has hardened Messi's attitude.

Messi has also refused to talk to the club president Josep Maria Bartomeu, who had indicated he would be willing to resign if Messi was willing to change his decision.

Messi has been with Barca for nearly two decades, leading it to more than three-dozen titles.