The BCCI also announced that Rohit Sharma, whose injury recently became a big controversy, has been included in India's Test squad for the Test series. 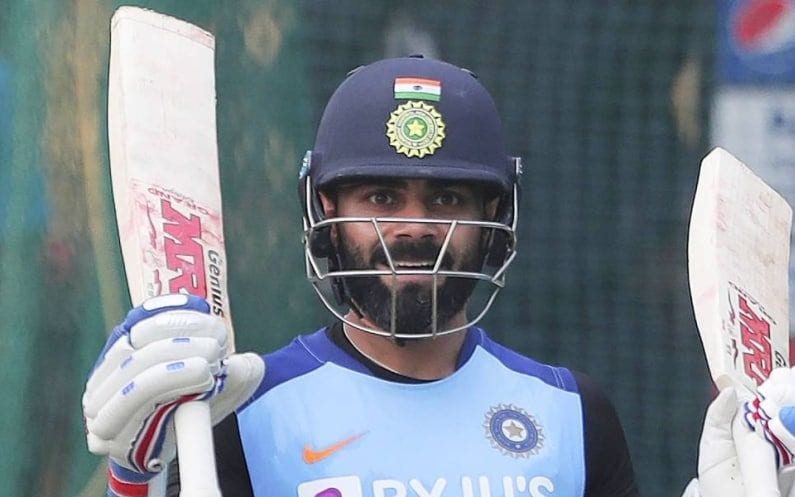 New Delhi: Virat Kohli has been granted paternity leave and he will return to India after the first of the four Tests against Australia ends on December 21, the Board of Control for Cricket in India (BCCI) announced on Monday.

The BCCI statement, however, did not make it clear if Kohli would return for the rest of the Test series or not. The Test series for the Border-Gavaskar Trophy will be played between December 17 and January 19.

The BCCI also announced that Rohit Sharma, whose injury recently became a big controversy, has been included in India's Test squad for the Test series.

Leg-spinner Varun Chakravarthy, who was the lone new face in the Indian T20 squad for the Australian tour, has been ruled out of the three-match T20I series owing to a shoulder injury, the BCCI said. The selectors have named left-arm pacer T Natarajan as a replacement.

These decisions were taken at a senior selection committee meeting on Sunday, the statement said. The committee picked the replacements after receiving injury reports and updates from the BCCI medical team.

Rohit Sharma: The BCCI Medical Team has been monitoring Rohit Sharma's fitness and has briefed All-India Senior Selection Committee on the same. In consultation with Sharma, it has been decided to rest him for the ODIs and T20Is in Australia to regain full fitness and he has been included in India's Test squad for the Border-Gavaskar Trophy.

Ishant Sharma: The senior Indian fast bowler has been undergoing his rehab at the National Cricket Academy in Bengaluru. Once he fully recovers and gains sufficient match fitness, he will be added to India's Test squad.

Varun Chakravarthy: The spinner has been ruled out of the T20I series owing to a shoulder injury. The selectors have named T Natarajan as a replacement.

Wriddhiman Saha: The senior Indian wicket-keeper sustained injuries to both his hamstrings during his side's IPL game on November 3. A call on his availability will be taken later.

Kamlesh Nagarkoti - The young fast bowler will not be able to travel to Australia as he is still working with the medical team on his bowling workload management.

The revised India squads are: