IPL 13: BCCI team to arrive in UAE later this month for recce of facilities

The IPL 2020 edition will be played at three venues in Abu Dhabi, Dubai and Sharjah from September 19 to November 10. 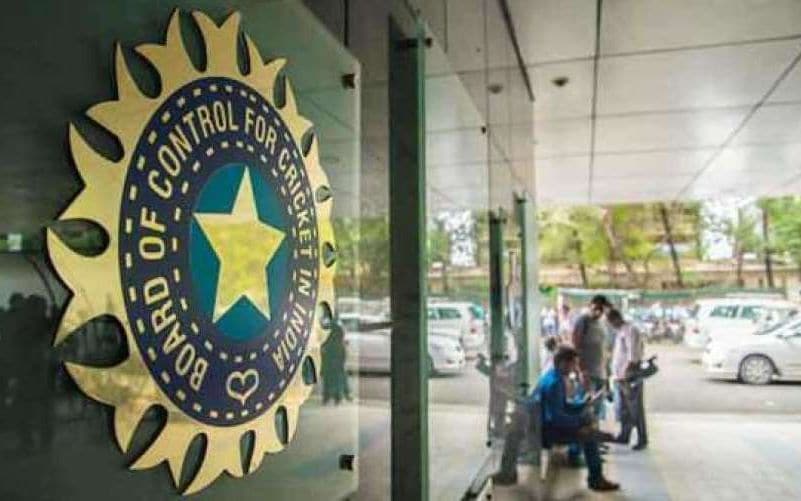 Dubai: A top delegation of BCCI officials is expected to arrive in Dubai by the third week of August to do a recce of the venues of the UAE, which is all set to host the 13th edition of the Indian Premier League.

The IPL 2020 edition will be played at three venues in Abu Dhabi, Dubai and Sharjah from September 19 to November 10.

According to a report in the Gulf Times, the team will consist of IPL chairman Brijesh Patel, Hemang Amin, interim CEO of the Board of Control for Cricket in India (BCCI) and COO of IPL and they will have to quarantine themselves for six days on arrival in their hotel rooms before getting to work.

The BCCI has got the government green signal too to host the IPL in the UAE keeping in mind the COVID-19 situation in India.

The BCCI on Monday invited third parties to express their interest in acquiring the title sponsorship rights for the 13th edition of the IPL - a slot which has been left vacant following Vivo's exit.

The last date of submitting the expression of interest (EOI) is August 14, a BCCI statement said. The final bid should be sent to the cricket board on August 18.

The BCCI, last week, had decided to suspend the partnership with Chinese mobile company Vivo. The move came after the BCCI and the IPL Governing Council were both criticised for retaining Vivo as the title sponsor amid the raging anti-China sentiment.

Istanbul: Newly-crowned IBA Women's World Boxing Champion Nikhat Zareen said on Thursday that she is extremely happy to win the championship for her country ..

Six months from World Cup, Qatar on the defensive over rights

Doha:Six months from the start of the World Cup, mega-rich Qatar has its stadiums ready but cannot shrug off doubts over the way it treats migrant workers, ..