Senior women's national football championship to kick off in Kerala 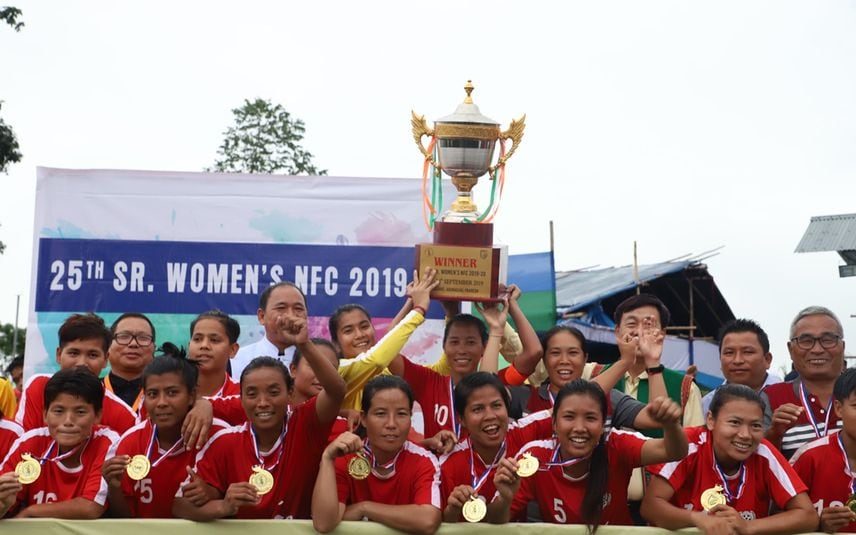 New Delhi: The senior women's national football championship is all set to kick off from November 28 in four venues across Kerala.

The championship will conclude on December 9.

The All India Football Federation's (AIFF) executive committee had approved Kerala as the venue for the forthcoming tournament, and had also complimented the state government for its unprecedented support for the development of Indian football.

There are 32 teams that have been divided into eight groups, with the teams in each group set to play against each other for the qualifying stage. The winners of qualifying matches will play the semi-finals, with the two winners from the last four proceeding to the final.

The senior women's national team is preparing for the 2022 AFC Asian Cup which will commence in January 2022. They are currently in Brazil to play in a four-nation international tournament in Manaus.

The groups are as follows: