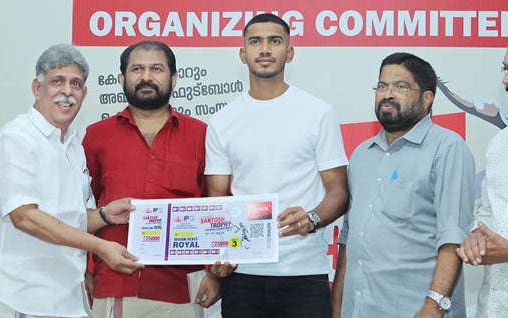 The season ticket sales started for the Manjeri Payyand Stadium and Kottapadi stadium in Malappuram. The tickets are available through the cooperative banks in the districts.

Kerala will take on Rajasthan at 8:00 pm on April 16 at Mayyanad stadium. In the opening match, West Bengal will face Punjab at Kottapadi stadium at 9:20 am on April 16.

Kerala is in group A comprising Meghalaya, Punjab, West Bengal and Rajasthan. Kerala side will face West Bengal on April 18, Meghalaya on April 20 and Punjab on April 22. Every match of Kerala is at Mayyanad stadium.