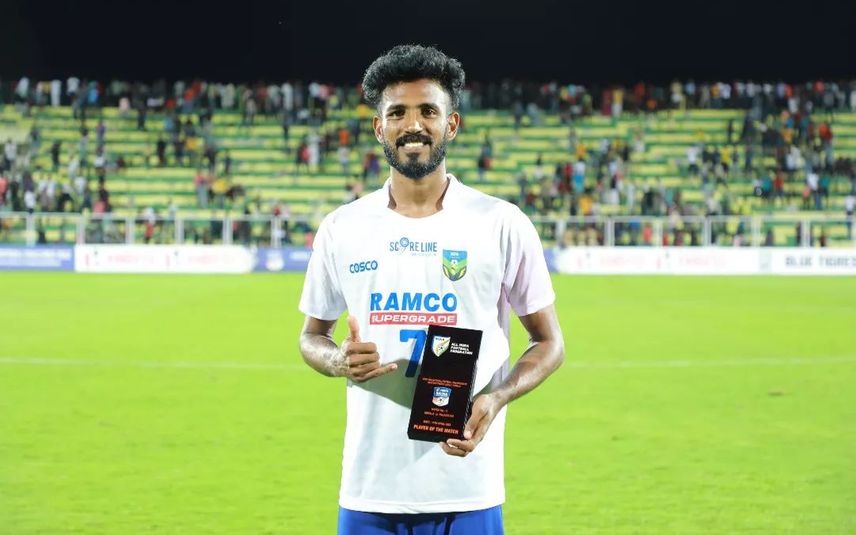 "It was very tough to defend West Bengal players. Both teams struggled to create any chances in the opening half. The two substitutions at the right moment paved the way for us to win the match. The goals were the product of hard work and dedication by the team. We all are in high spirit after being able to win the match in front of all the fans," he told Mathrubhumi.com.

He added that the match progressed through the wings as both teams failed in central midfield. "The substitution in the wings played the key role in putting enough pressure on Bengal's defence. In the end, we were able to open up their defence. The credit goes to the coach for making an apt substitution on time," he added.

He pointed out that the victory gave confidence to the team in progressing forward. "If played with more focus, we can book a ticket to the semi-final. If we keep up the fighting spirit, we could win the title," he added.