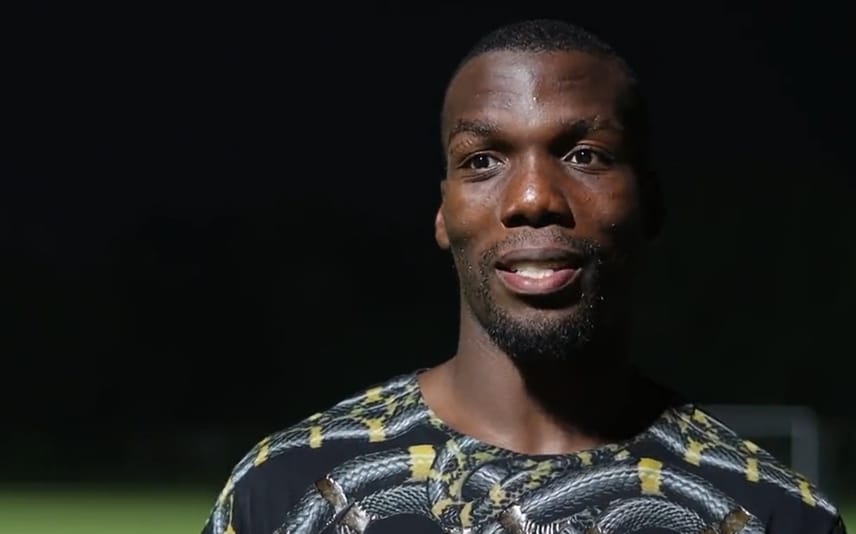 Kolkata: ATK Mohun Bagan who are all set to get their 2022-23 campaign underway on Saturday against Rajasthan United in the Durand Cup have named four players - Pritam Kotal, Florentin Pogba, Joni Kauko and Subhasish Bose as the team's captains for the upcoming season.

The Mariners under Juan Ferrando have significantly strengthened in the summer despite losing the likes of Roy Krishna, David Williams and Sandesh Jhingan.

But instead of handing the responsibility of leading this start-studded team to one player, Ferrando has named four captains ahead of the new season.

Kauko and Pogba are set to be one of the first names on the team sheet this season and have the leadership qualities to guide such a talented group. With a minimum of seven Indians set to feature in the team, Ferrando has also handed the responsibility to Kotal and Bose who have been mainstays in the Mariners' defence under Ferrando.

It will be interesting to see how Ferrando fits all his talented players in the team and the combination he selects for the games. With the rotation of his players expected given his team will play in four different tournaments this season, the Spaniard has named four different players as captains of his team, so that at least one of them will always be on the pitch.

In terms of leadership, all four players will be expected to perform those roles at various points in the season on and off the pitch as they try to get the best out of the young Indian players in their team. (ANI)

I League: RoundGlass Punjab edge past Gokulam Kerala by 1-0