Dybala was one of the first footballers to contract the virus alongside Juventus teammate Daniele Rugani. In March, Dybala had taken to instagram to reveal he and his girlfriend both had tested positive. 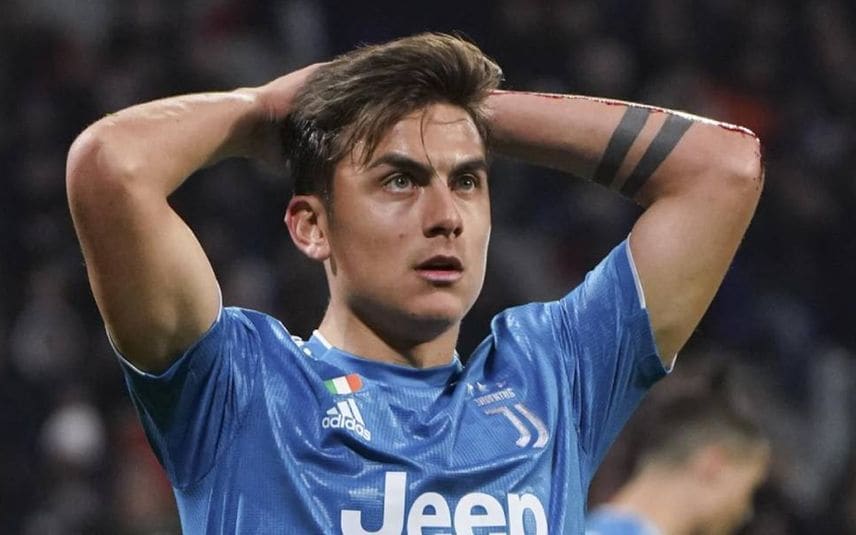 Turin: Argentina footballer Paulo Dybala has tested coronavirus positive for the fourth time in the last six weeks, according to media reports. This could come as a big blow for Juventus as Serie A had allowed players to return to individual training from May 4.

"Spanish programme El Chiringuito stated Dybala has had four tests across the last six weeks and the latest one was positive again," the report in The Sun stated.

Dybala was one of the first footballers to contract the virus alongside Juventus teammate Daniele Rugani. In March, Dybala had taken to instagram to reveal he and his girlfriend both had tested positive.

Italy has been one of the worst hit countries in the world due to coronavirus pandemic as more than 200,000 people have been infected while in excess of 27,000 individuals have lost their lives so far.

Italian sports minister Vincenzo Spadafora had earlier suggested that it would be easier to end the football season and if indeed the leagues do start, it should be a gradual process.

"It would be much easier to end the season immediately and the scientific community would agree," he wrote on his Facebook page.

"Carrying on the world of football is a very important thing for our country, but we must do it safely. Remember when Serie A didn't stop? How many teams have gone into quarantine? The [Italian Football Federation] FIGC submitted a protocol and it was considered.

"Today we're at the end of April, we can't know for sure how the virus will evolve and how the rules will be respected, therefore we can't know when the season will resume.

"We've been working to resume training from May 18, but that doesn't mean the leagues will start up again," he added.