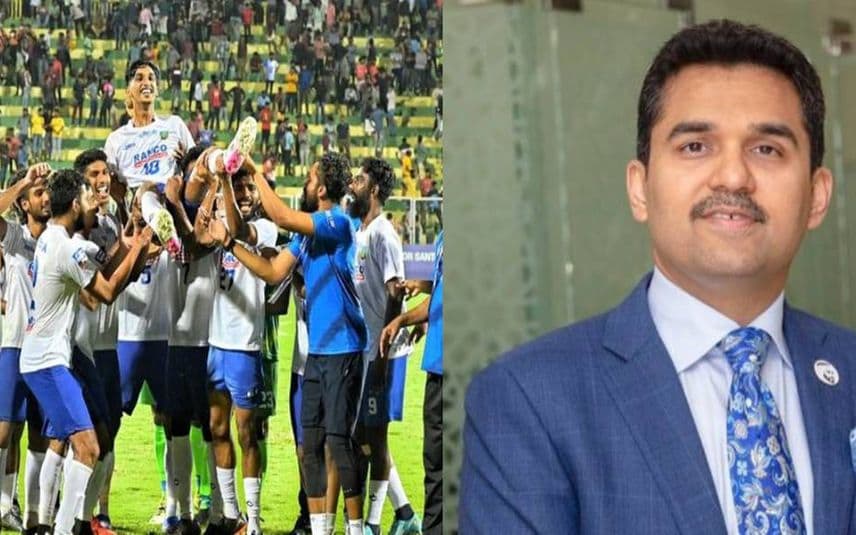 Kozhikode: NRI businessman Dr Shamsheer Vayalil has announced Rs 1 crore to the Kerala team if it manages to win the Santosh Trophy. Vayalil, a native of Kozhikode, is the chairman and managing director of VPS Healthcare group headquartered in Abu Dhabi, United Arab Emirates.

Vayalil’s announcement comes on social media platform Twitter on the day the team is going to have the final match with West Bengal.

The match is scheduled at 8:00 PM on Monday. It will happen at Payyanad stadium in Malappuram’s Manjeri.

Kerala will be playing its 15th Santosh Trophy final and will be eyeing for the sixth championship. While, West Bengal has 32 titles under its name in the tournament.