After 25 matches Ajax led the Eredivisie, the top Dutch league, on goal difference ahead AZ Alkmaar. 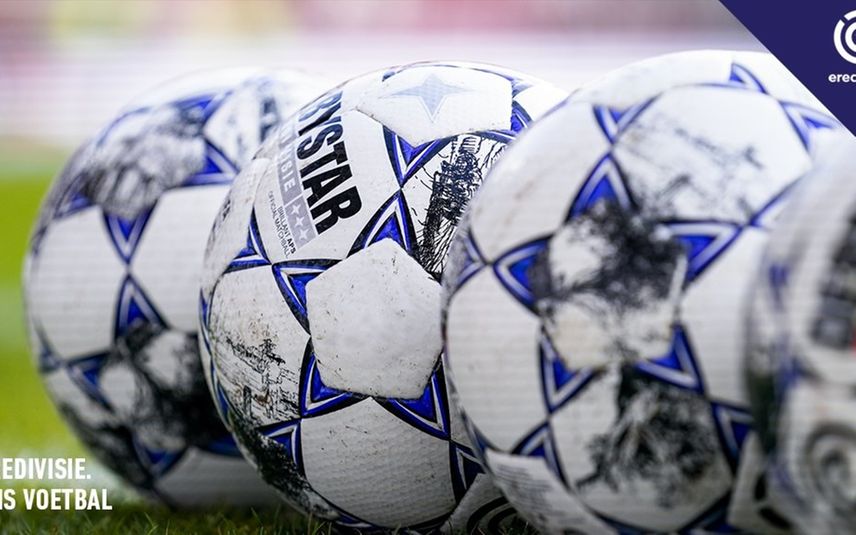 The Hague: The Dutch professional league 2019-20 season has officially been cancelled by the Dutch football association KNVB, with Ajax being named the number one, but not the champion.

The statement followed the decision by the Dutch government last Tuesday to ban all professional soccer leagues until September 1 due to the coronavirus outbreak. On advice of the European football association UEFA, the KNVB used the current standings to allocate the European tickets, reports Xinhua news agency.

After 25 matches Ajax led the Eredivisie, the top Dutch league, on goal difference ahead AZ Alkmaar. Therefore, Ajax was named number one, although the KNVB decided not to hand Ajax an official league title. The last season without a national champion in The Netherlands was in 1944-45 during World War II.

Another hot issue was possible relegation of number 17 ADO Den Haag and number 18 RKC Waalwijk. ADO already announced to go to court if the KNVB decided to relegate the club from The Hague based on the current standings.

The KNVB decided to let both ADO and RKC stay at the highest level for another season, which meant the number one and two of second division SC Cambuur and De Graafschap stay at the second level.