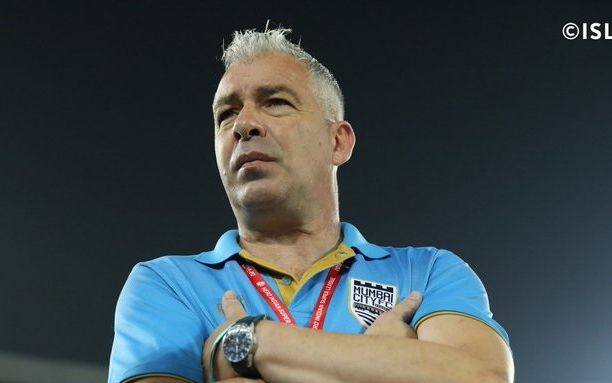 Mumbai: Mumbai City FC on Thursday announced that head coach, Jorge Costa will be leaving the club. Jorge's contract expires shortly and has not been renewed. The Islanders finished the 2019-20 Indian Super League (ISL) campaign at the fifth spot, just missing out on the final play-off position.

Indranil Das Blah, CEO of Mumbai City FC said: "We'd like to thank Jorge sincerely for his immense contribution to the club during his two seasons with us, including a memorable run to the play-offs in his first season. Everyone at the club wishes Jorge well for the future."

The Islanders will now begin the search for Jorge's successor.