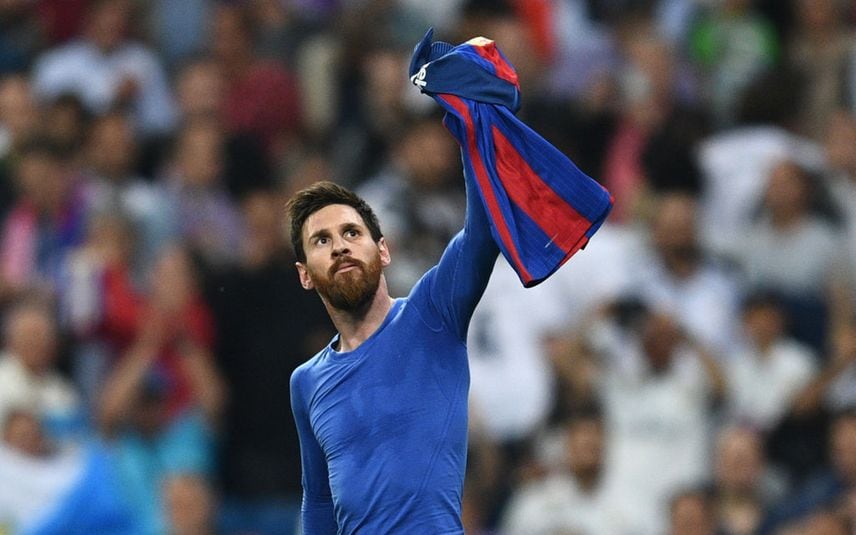 Lionel Messi will be leaving Barcelona after failing to agree to a new contract with Barcelona. The club in a shocking announcement late on Thursday confirmed in a statement that 'economic and structural obstacles' had prevented a deal from being struck.

With his departure, the club will be finally able to offload the financial debt the club was suffering for quite some time. However, replacing someone like Messi is unquestionably impossible. Since joining Barca in 2003, the six-time Ballon d'Or awardee has scored 672 times in 778 games for the club. Furthermore, the Argentinian holds the record for most goals in La Liga (474), the Supercopa de Espana (14), the UEFA Super Cup (3) and has the most recorded assists in football history (315). Not to mention the amount of titles he won,

Let's take a look at the most memorable matches of Lionel Messi at Barca.

Two left-footed strikes from the mesmerising Argentine starlet Messi brought Barcelona back into a game where Ruud van Nistelrooy had plundered a 2-0 lead at the Nou Camp for arch-rivals Real Madrid. But Messi's cheeky 90th minute equaliser after stealing the ball form Sergio Ramos made the then 19-year-old and his deadly finishing the talk of the town.

Messi was at the heart of three of the goals that saw Madrid slip to their bitterest home defeat ever to Barcelona in a painful 6-2 lesson. As Messi bloomed at the heart of a Barcelona side flourishing around him, the team won worldwide acclaim that year with a treble of Liga, Spanish Cup and Champions League under coach Pep Guardiola. 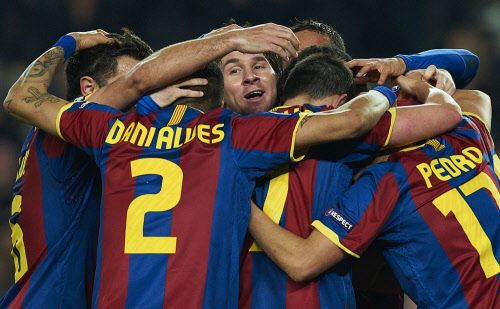 Barcelona were in trouble against Arsene Wenger's Arsenal after a 2-2 draw in London when they fell 1-0 behind at home as the Londoners dared an attacking strategy that fell short as Messi ran rampant. Starting with a long range shot before conjuring two more from nothing and ending with a lethal low shot Messi again stole the plaudits and the show. He would score five against Leverkusen in a 7-1 win in 2012, a year in which he racked up 91 goals. But the Arsenal mauling stands above that as his most dazzling display.

In his first meeting with Real Madid in Europe Messi scored a stunning late double in the opening away-leg as Guardiola's Barcelona killed the contest in a game that attracted massive worldwide audiences.

In a rematch of the 2009 final also won by Barca, Messi propels his team to victory with a fine strike, his 53rd goal in 55 matches at that time in the season. He also won the title of top scorer in the competition that year, with 12 goals.

Facing his former coach Pep Guardiola, Messi scores twice in three minutes at the end of the game.

The highlight then was a dribble which left opposing defender Jerome Boateng on his backside, before setting up Neymar.

Messi was left bleeding from the nose after a nudge from Real's Marcelo.

Madrid went in front before Messi levelled. At the end of the game, with the score at 2-2, Messi scores past Keylor Navas with the clock showing the second minute of injury time.

He celebrated by removing his shirt, holding it at arms' length in front of stunned Madrid supporters, his chin raised in a sign of defiance.