He won the league title twice, DFB-Pokal Cup two times and was also part of the Bayern team that lifted the 2012/13 Champions League title at the expense of rivals Borussia Dortmund. 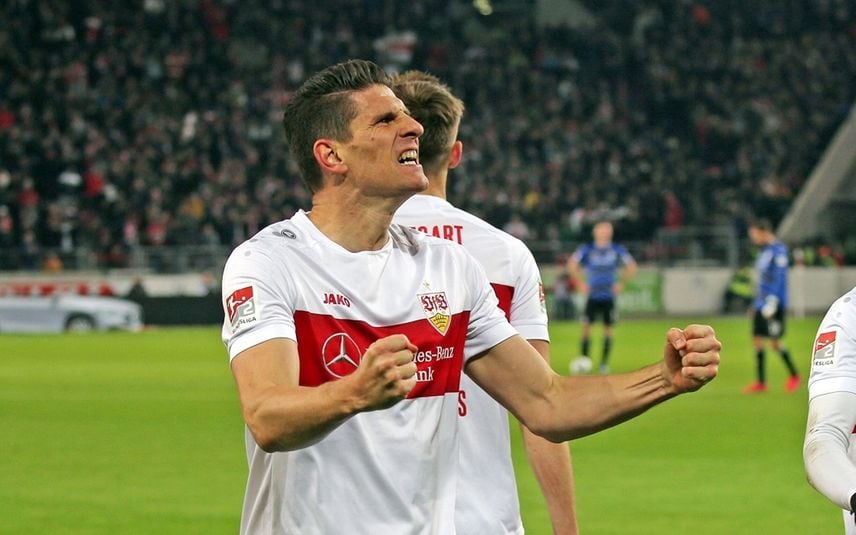 Stuttgart: Former Germany striker Mario Gomez has called time on his illustrious career after helping club Stuttgart gain promotion back in the Bundesliga.

Despite suffering a 1-3 defeat in their last league game against Darmstadt, Stuttgart finished second on the Bundesliga 2 table, thus securing promotion in the top-division.

"I'm very grateful for the time I had at Stuttgart. It was always my biggest dream to give something back and to end my career, that I couldn't have imagined, here," Gomez was quoted as saying by Sky Sports.

This was Gomez's second stint with Stuttgart, having earlier represented the club between 2003-2009. He had also won the Bundesliga title with them in the 2006/07 season.

Gomez went on to spend multiple trophy-laden years with Bayern Munich, for whom he played till 2013 after leaving Stuttgart in 2009.

He won the league title twice, DFB-Pokal Cup two times and was also part of the Bayern team that lifted the 2012/13 Champions League title at the expense of rivals Borussia Dortmund.

After leaving Bayern, he spent three years with Serie A side Fiorentina, where the last year he was loaned out to Turkish side Besiktas. The German journeyman then had a two-year stint with Wolfsburg before returning to Stuttgart.

Gomez was also part of the German national team that finished third at the 2010 FIFA World Cup in South Africa. He, however, missed out on playing the 2014 edition of the showpiece event due to injury, which Germany went on to win in Brazil.