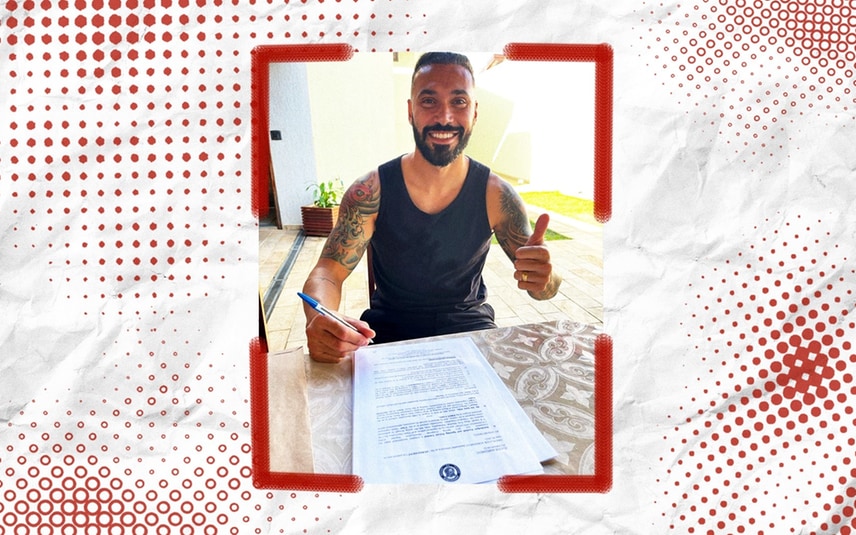 "I see Jamshedpur as a club and a city with big ambition. I want to give my best for the team and the fans who are so passionate about the team. I want to compete to win each match and battle to get the top honours for the club and the fans," Eli said after signing for Jamshedpur FC.

The 32-year-old comes with four seasons of the ISL under his belt with his time at Chennaiyin FC, where he also helped his team to finals of the ISL in 2019/20 and the Super Cup in 2019.

Jamshedpur FC head coach Owen Coyle said, "Eli is one of the best defenders in the ISL. He is an outstanding personality and is a real team player. He has been playing in the ISL for four seasons, one of them with me, and comes with a serial winning mentality.

"Just like Peter, he has a great command in defence and is very organised. His tall and robust presence will provide so much solidity and security at the back. I am looking forward to working with him again," he said.

Hailing from Sao Paulo, Eli began his career at local club Paulista, progressing through the youth ranks before appearing for the senior team. He had several high-profile loan spells during his time at Paulista, with one of them at Swiss top division outfit FC Lausanne in 2007/08 besides stints at Brazilian giants Santos and Atletico Paranaense.

At Santos in 2009/10, he was teammates with Brazilian superstar Neymar, who was enjoying his breakthrough season at the time. Eli has been handed jersey number 13 by the club and will be joining his teammates for the preseason soon.