India's WC qualifier against Qatar postponed due to COVID-19

India's next World Cup qualifier is supposed to be against Bangladesh in Dhaka on June 4, after which they will host Afghanistan in Kolkata on June 9. 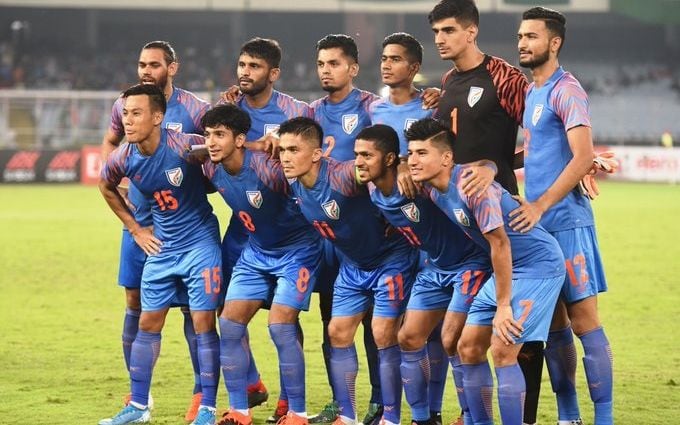 Kolkata: India's World Cup qualifier on March 26 against Asian champions Qatar in Bhubaneswar has been postponed due to the ongoing coronavirus outbreak that has already affected many sporting ties and events across the globe.

Speaking to IANS, sources close to the development said: "Keeping in mind the current situation, we had to postpone the tie. We cannot take a risk at this moment as this is a serious matter. In fact, India head coach Igor Stimac was supposed to hold a camp from Monday to prepare for the game and that has also been called off."

India's next World Cup qualifier is supposed to be against Bangladesh in Dhaka on June 4, after which they will host Afghanistan in Kolkata on June 9.

India's away friendly against Tajikistan on March 31 is also all but certain to be postponed. They had cancelled a tour of the Indian U-16 football team there last week as people from 35 countries, including India, have been prohibited from entering the country.

According to the Union Ministry of Health and Family Welfare, the total number of cases of the COVID-19 in the country has crossed 30, with quite a few cases coming up even in the national capital.

Many sporting events have been postponed due to the growing threat of coronavirus with questions even being raised on whether the Olympics will take place in Tokyo or not.

UP man who returned from China tests positive for COVID-19, claims health official