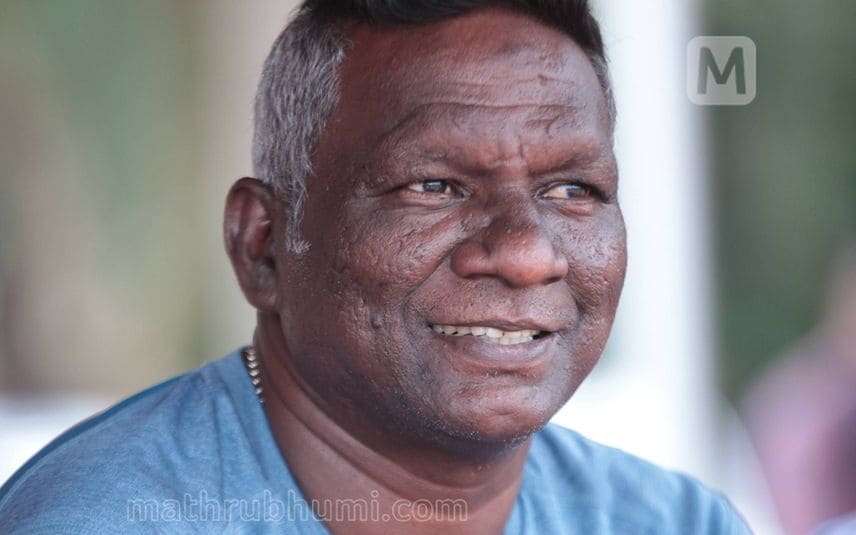 New Delhi: Former India international IM Vijayan feels that the upcoming NextGen Cup in the UK will pave the way for the development of young Indian players as they will get the exposure of playing against Premier League academy teams.

In a tie-up with Football Sports Development Limited (FSDL), the Premier League will aid with the advancement of Indian football, to share knowledge and expertise in all areas of football including governance, talent development, commercial growth, administration, and wider community development.

"It is the best chance the players can get. Having the opportunity to play against academy teams of the Premier League, the world's top league at such a young age will boost the confidence of young players and give them plenty of experience," said Vijayan as per the ISL website.

The former skipper also applauded the Reliance Foundation Development League (RFDL) for providing a healthy model for young, emerging footballers to hone their footballing skills across the country.

"What Reliance Foundation does is beyond words of praise. They are molding a strong young generation who are talented and love football. Giving them these kinds of opportunities at a young age will give them great confidence and efficiency. It is commendable to mold a young generation capable of taking India to the top of world football," added Vijayan.

The former forward had words of praise for the rise of youngsters in Indian football. The 53-year-old believes the NextGen Cup will be a stepping stone for the youngsters who are keen to play for the nation, similar to the likes of Sahal Samad and Suresh Wangjam, who are now starters for the Blue Tigers.

"I hope we are seeing a change. We are embarking on a new era of Indian football with the youngsters coming in and taking charge. India did well in the AFC Asian Cup qualifiers with so many young players making the core of the team," said Vijayan.

"Now with competitions such as this, I am sure we will find many more talented players who will serve the country for long," he added. (ANI)