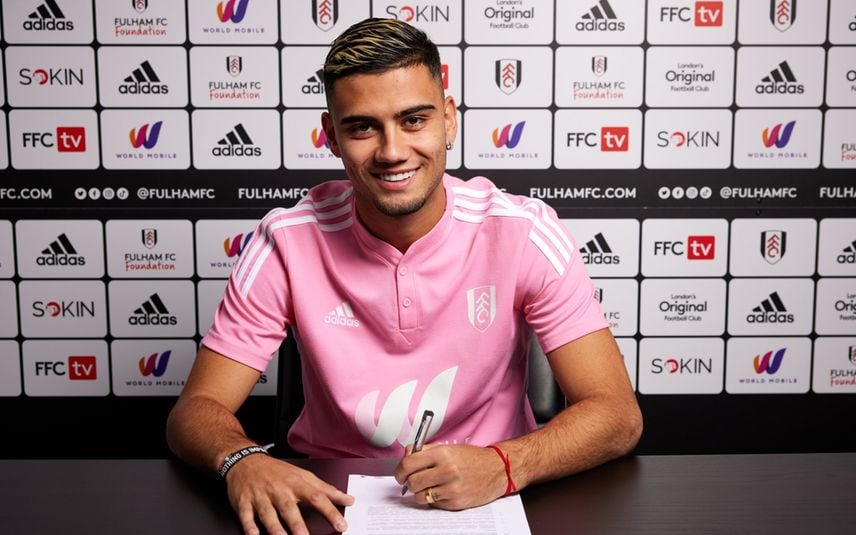 Pereira agreed a four-year contract with the newly promoted Premier League club, who are believed to have paid an initial £8 million and a further £2 million in potential add-ons.

Fulham have an option of an extra year in his contract which could tie to him to Craven Cottage until 2027.

The 26-year-old progressed through United's youth system after joining from PSV Eindhoven in 2011.

Pereira made 75 appearances and scored four goals for United, who have loaned him out to Granada, Valencia, Lazio and Flamengo.

He has moved to Fulham in search of more regular action, telling the club's website: "I'm very happy to be here and I can't wait to start the season with Fulham.

"I want to help Fulham as much as I can to be where they belong. (Fulham manager) Marco Silva was very important for this. I spoke a lot with him, and he was a key factor in me being here." AFP