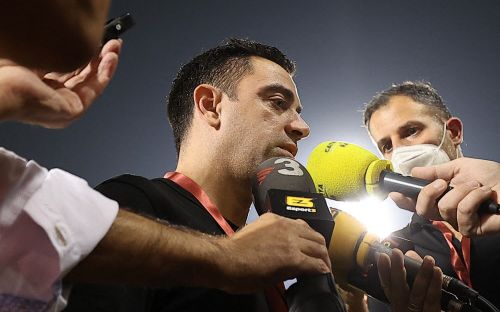 Barcelona: The Qatari club, Al-Sadd said in a statement that Barca had paid the release clause for Xavi, who has been coaching in Qatar since 2019 and now rejoins the club where he enjoyed huge success as a player.

“Xavi is an important part of Al-Sadd’s history and we wish him success,” Al-Sadd said in a message on social media.

The former Spain midfielder is set to replace Ronald Koeman, who was fired last week. Sergi Barjuan has led Barcelona since then. He will return to coaching the reserve team.

The 41-year-old Xavi left Barcelona in 2015 after helping the club win 25 titles, including four Champions Leagues and eight Spanish leagues in 17 seasons. He was also key to Spain’s streak of titles when it won the 2010 World Cup and European Championships in 2008 and 2012.

He has been at Al-Sadd since then, first as a player and then as coach.