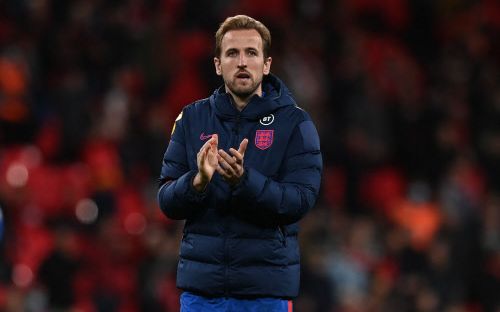 Warsaw:Andreas Schafer and Daniel Gazdar led Hungary to a 2-1 victory over Poland in the FIFA World Cup qualifiers here, ending Poland's unbeaten record at the National Stadium in Warsaw since 2014.

It was Schafer who broke the deadlock in the 37th minute on Monday night as the midfielder's header from close range surprised Wojciech Szczesny. Poland responded 15 minutes after the break when Karol Swiderski left Hungary's goalkeeper Denes Dibusz with no chance on a header.

However, the guests had the last word in the game. The team coached by Marco Rossi regained the advantage thanks to Gazdag's stunning shot with 10 minutes to go. Poland tried to find an equaliser in the closing stages, but were unable to threaten Dibusz's goal without their captain Robert Lewandowski, who was given a break by coach Paulo Sousa.

The Polish side will play in the play-offs of the FIFA World Cup qualification as they finished second in Group I. Hungary are fourth.

Meanwhile, England and Switzerland have become the latest teams to qualify for the 2022 World Cup. The Gareth Southgate coached England, requiring only a draw to secure qualification to the 2022 World Cup, secured all three, crushing San Marino 10-0.

The verdict was the first time England scored 10 in a single game since 1964, when Roger Hunt pumped in four against the United States in New York. This is only the seventh time that England have ever scored more than 10 goals in a game, according to marca.com.

The start of the game was Harry Kane, as he scored four goals, including two off penalties. This makes him the country's third highest scorer on 48 goals, level with Gary Lineker and five behind Wayne Rooney.

Following are the teams which have qualified so far for the 32-team World Cup in Qatar from November 18-December 18, 2022:

Kane lifts Spurs as Forest climb out of drop zone