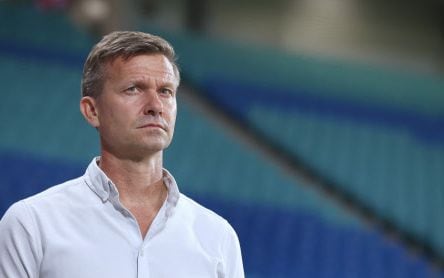 The club said Sunday that the two had “mutually agreed to end the cooperation. That is the result of an in-depth analysis and intensive discussions” after Friday’s 2-1 loss at Union Berlin.

It was Leipzig’s third successive domestic defeat and it left the team midtable in the Bundesliga, away from the Champions League qualification places that it has targeted.

Leipzig said Marsch, who took over in the offseason from the Bayern Munich-bound Julian Nagelsmann, was being “released with immediate effect” and that assistant coach Achim Beierlorzer will take charge of the team for Tuesday’s Champions League game against Manchester City.

The club said a successor for Marsch will be “presented soon.