The decision of world football body FIFA to appoint women referees for the upcoming 2022 World Cup in Doha has added another feather in the cap of the tournament to be held in Qatar. 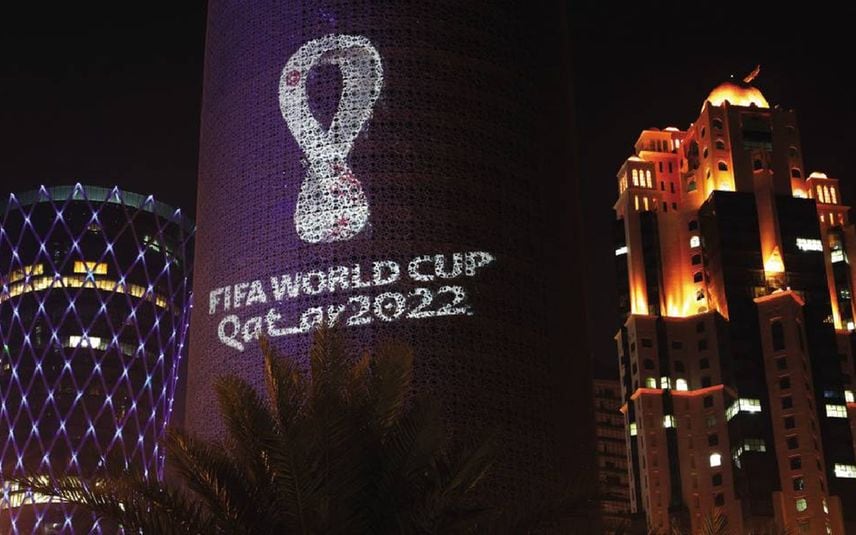 Doha: The decision of world football body FIFA to appoint women referees for the upcoming 2022 World Cup in Doha has added another feather in the cap of the tournament to be held in Qatar.

The tournament to be held in the Middle East country in November-December 2022 has already many firsts to its credit with the timing of the event being the most prominent.

All football world cups until now have been played in the summers and Doha will become the first city in the world to hold the tournament in winter.

Qatar is also the first Middle East country to play host to a football world cup which was awarded to the Gulf state in 2010 after a bidding process the aftermath of which grabbed world headlines.

"The move to appoint women referees underlines gender equality, following the latest equal pay move of USA Football teams for both genders. But only when we are not considering similar changes as sensational can it really indicate equality," said Lu Wenao, a sports journalist previously working for Chinese state media and now based in London.

With the Gulf state hosting the tournament for the first time, all neighbours, including football fans in conservative Saudi Arabia, are looking forward to the event for which Qatar is preparing on a war footing, with future-ready stadia, advanced infrastructure and an unprecedented building spree.

Rizwan Rehmat, a senior sports journalist based in Doha for more than two decades, believes it's a seminal moment for women's role in the game, going by the fact that it's a first for men's World Cup.

"However, the game is developing very fast and women's football has really picked up pace. So, the move to appoint women's referees for the upcoming World Cup doesn't surprise me, Rehmat added.

The country of 2.7 million people has accelerated building infrastructure in the run-up to the tournament with concerns growing among the population over soaring house rents and rising prices.

FIFA President Gianni Infantino has emphasised a "FIFA Cup of unity and peace," underscoring the value element of the beautiful game.

Infantino recently said in Doha: "This will simply be the best World Cup ever. The greatest show on Earth will have over three million spectators here and over five billion people watching it at home. The world will be united in Qatar and for this reason, my thanks go to the people of Qatar..."

The Chairman of the FIFA Referees Committee, Pierluigi Collina said in a statement: "We are very happy that with Stephanie Frappart from France, Salima Mukansanga from Rwanda and Yoshimi Yamashita from Japan, as well as assistant referees Neuza Back from Brazil, Karen Diaz Medina from Mexico and Kathryn Nesbitt from the US, we have been able to call up female match officials for the first time in the history of a FIFA World Cup."

"This concludes a long process that began several years ago with the deployment of female referees at FIFA men's junior and senior tournaments. In this way, we clearly emphasise that it is quality that counts for us and not gender. I would hope that in the future, the selection of elite women's match officials for important men's competitions will be perceived as something normal and no longer as sensational. They deserve to be at the FIFA World Cup because they constantly perform at a really high level, and that's the important factor for us."

FIFA World Cup 2022 will be played in Qatar from November 21 to December 18. IANS

Asian Cup is a first step towards the dream of playing World Cup, says Sandesh Jhingan